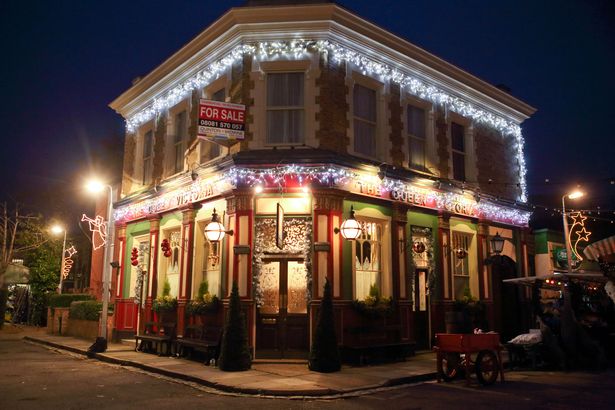 Christmas is just around the corner, with EastEnders already confirming big scenes to bow out of 2020 – including death drama and shocking returns.

While official Christmas spoilers have finally been unveiled by the BBC soap, bosses often keep things back.

What we do know is Ian Beale is in grave danger after his attack, but he might not be the only one.

Christmas Eve is said to end with a shock for Walford residents, while someone is out to kill Ian.

EastEnders often goes all out with their Christmas Day episodes, featuring huge reveals, twists and even deaths.

But what will this Christmas bring to Albert Square? Here’s what we know so far…

After months of speculation from fans, Honey and Jay give into temptation this Christmas.

After growing closer recently, the pair get giddy with Christmas spirit, and share a kiss.

Billy walks in though at that moment, causing him to storm out.

As well as Mick and Linda possibly facing heartache, it’s said another couple might be at odds.

The show teased: “Elsewhere, new love blooms for an unlikely pairing while another couple faces new challenges as the festive season stirs up old feelings.”