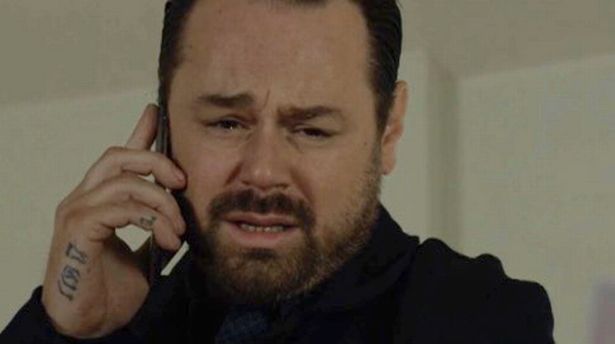 Soap fans are facing the biggest decision of 2021 so far as cruel TV bosses have scheduled explosive New Year specials of EastEnders and Coronation Street to go out at exactly the same tonight.

Viewers will have to decide whether to catch up with the latest from Mick Carter and the Walford lot or tune in to see the residents of Wetherfield on the other side when its come to crunch time at 8pm.

The actor has been wrapped up in the dark historic child abuse storyline which looks set to reach its dramatic peak .

While the festive season is one of the most dramatic times of the year in soapland, this year none of the nations favourites made it into the most watched shows on Christmas Day.

The Queen’s Speech won the ratings battle with 8.2million viewers tuning in with Call The Midwife taking second place, with an average of 5.4million.

ITV soaps Coronation Street and Emmerdale were watched by 4.5 million and 3.6 million respectively. While EastEnders was watched by 3.5 million.

*If you’re struggling and need to talk, the Samaritans operate a free helpline open 24/7 on 116 123. Alternatively, you can email jo@samaritans.org or visit their site to find your local branch