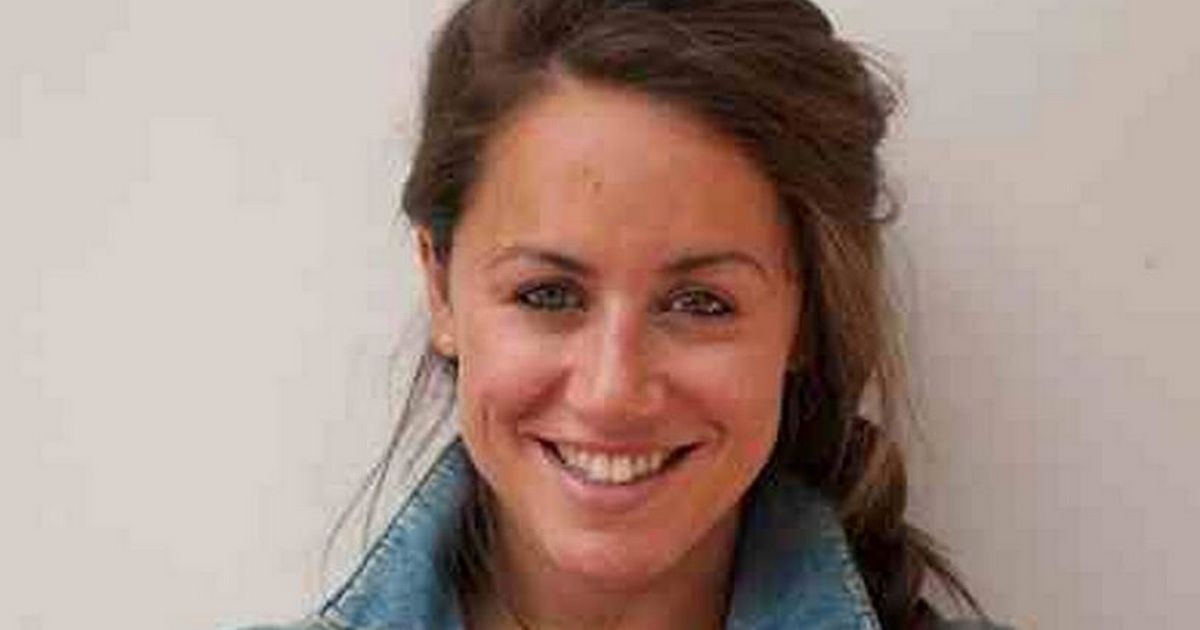 Dragons’ Den investors once shot down what they deemed a ‘cheap’ idea that ‘wouldn’t succeed’ but the business turned out to be wholly successful.

Founders Nikki Frith and Lindsey Oldroyd appeared on the show in 2014 to pitch their brand Granny Marmalade.

They asked the Dragons for £50,000 in return for a 20 percent stake in the company. Nikki and Lindsey first started the business by making her grandmother’s recipe from her kitchen and selling it at the local farmers’ market.

Thankfully, their product became hugely popular and the duo were able to get their first stockist. The stockists bought the marmalade and stocked it in 25 out of 29 stores in Stockholm, Sweden.

Nikki and Lindsey sold six jars per store every single week. The women had worked with two UK-based distributors but wanted the investment in order to expand the brand.

The Dragons rejected their idea
(

They wanted to also expand their products to also curds and jams, aprons and more to increase profits.

However, the series’ Dragons weren’t too sure about Granny Marmalade as Piers Linney admitted he didn’t understand the brand.

Why? The 50-year-old wasn’t too keen about the company using a modern logo with their traditional item.

“You tried to differentiate but I’m not sure that worked. It’s not something I can actually invest into,” he said to Nikki and Lindsey.

Deborah Meaden had agreed with Piers.

Kelly Hoppen added: “If you want to do something with this, you’re going to have to change the branding.

“To me it just looks cheap, a cheap chutney. Good luck but I’m out.”

Meanwhile, Duncan Bannatyne didn’t think the marmalade taste out of this world

Now, their products are sold in many cities

The Dragons might not have invested in their marmalade brand, but it didn’t stop the two from continuing on with their business.

It is no longer called Granny Marmalade, with the women instead adopting the name Granny Cool.

Their jams, marmalades and curds can be found in Boots, Dean and Deluca, as well as specific stores in Helsinki and New York.

Granny Cool, despite being critiqued by the Dragons, is also available to buy at Selfridges in Oxford Street, London. There are also plans for the preserves to be sold in Dubai.

Rachel Lowe appeared on the series to ask for £75,000 but was turned down when she showed them her idea for a board game.

However, it later became so popular it outsold Monopoly.