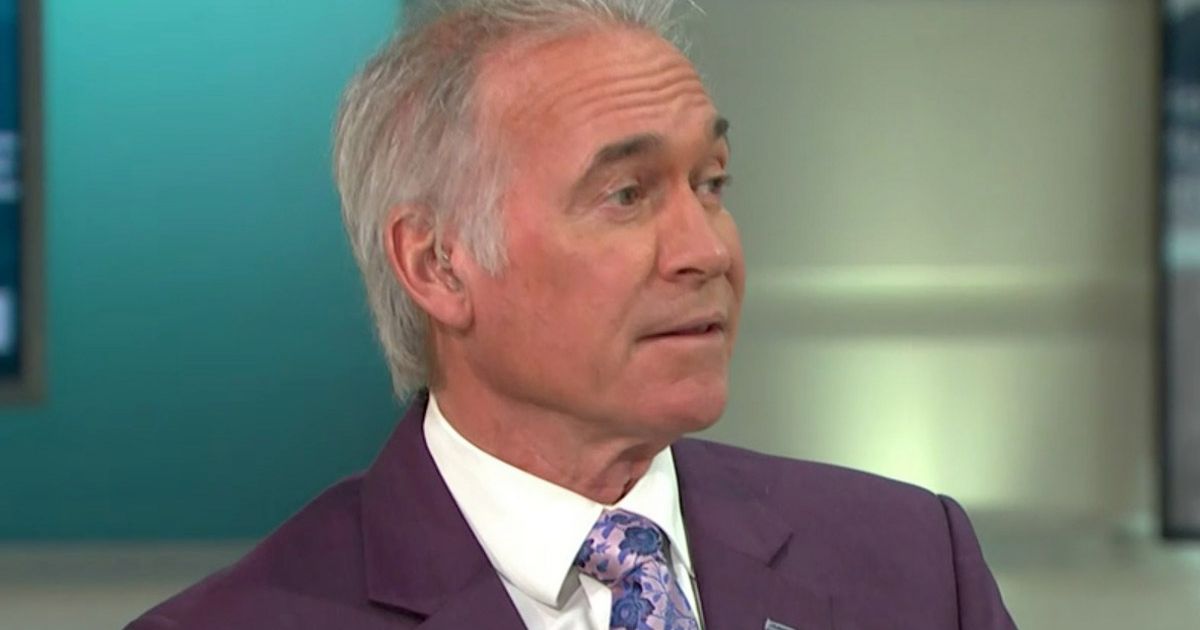 Dr Hilary Jones has warned that mental health has been neglected and “people are in crisis”.

The 68-year-old doctor had been reacting to the health pledges Labour leader Keir Starmer had made at his party conference yesterday.

Quizzed by host Ben Shephard about whether he had heard enough about health, Dr Hilary said: “He’s promising that everyone with mental health issues can be seen within a month under a Labour government, which is some ambition.”

However, he voiced that he was unsure it would be able to happen as it would require another 8,000 experts in mental health provided for a million more people, meaning that it would cost £1.1bn by 2028.

Dr Hilary Jones has warned that mental health has been neglected

“It’s good to have that ambition, particularly after a report in The New England Journal of Medicine, just in the last few days, that people who are on anti-depressants longterm are more likely to relax if you come off your anti-depressants,” Dr Hilary continued.

Host Kate Garraway interjected as she asked: “Yes, which seems contrary to the normal advice, because two years was what they were advising.

“Whereas normally, after a year, people are generally encouraged to think about coming off them. Does that mean that people should be on anti-depressants as long as possible?”

“There’s always been a concern that if you stay on for too long it’s more difficult to come off and the side effects,” Dr Hilary explained. “This report, which is quite extensive, suggests the opposite.

“That actually, you’re more likely to relax. It’s 39% of people who stay on anti-depressants longterm relax compared to 56% the other way round. So I think it’s worth remembering that anti-depressants are well-tolerated, very few side effects and offering benefits.”

He continued: “We have neglected mental health in this country for decades – we haven’t got enough people. There are people in crisis right now waiting far too long or being asked to travel many miles to somewhere beyond where they live and that’s not right.”