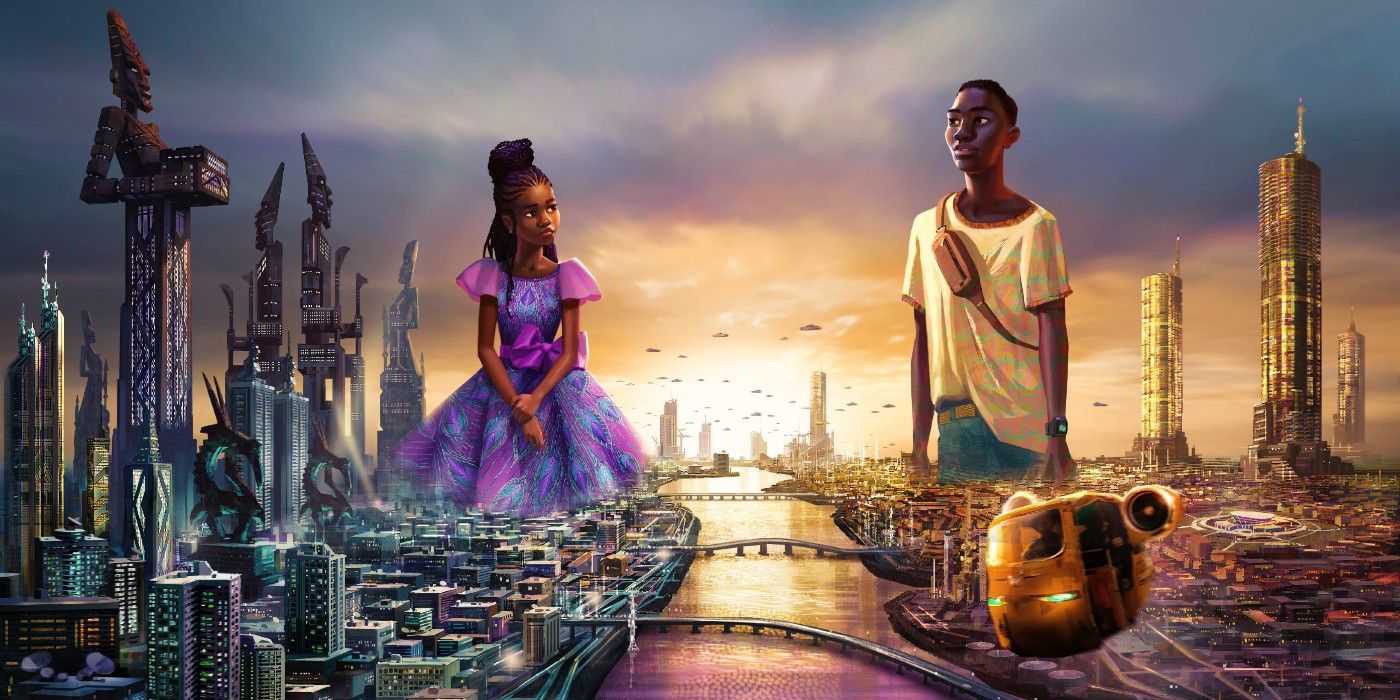 The sumptuous visuals give a taste of the aesthetic the show aims for, combining African motifs with sci-fi tropes. The fact Kugali is involved, a company that has roots in Africa, and works closely with African artists, should lend some authenticity to the setting, taking realistic depictions of authentic African culture into a sci-fi realm. Disney attempted that with Black Panther, succeeding on some levels, for example, having T’Challa speak isiXhosa, a real South African language. However, the film was also criticized for some of its other choices, combining dress styles from various African cultures.

The Afrofuturism depicted in the concept art is nothing new. Still, it will be the first TV series set in that genre, a step forward for positive representation of the continent in mainstream media, and a welcome addition to Disney’s content offering. With African talent on board, Iwaju sounds like it will provide a new and exciting take on sci-fi animated shows and bring some diversity to Disney’s animated offerings on Disney+.