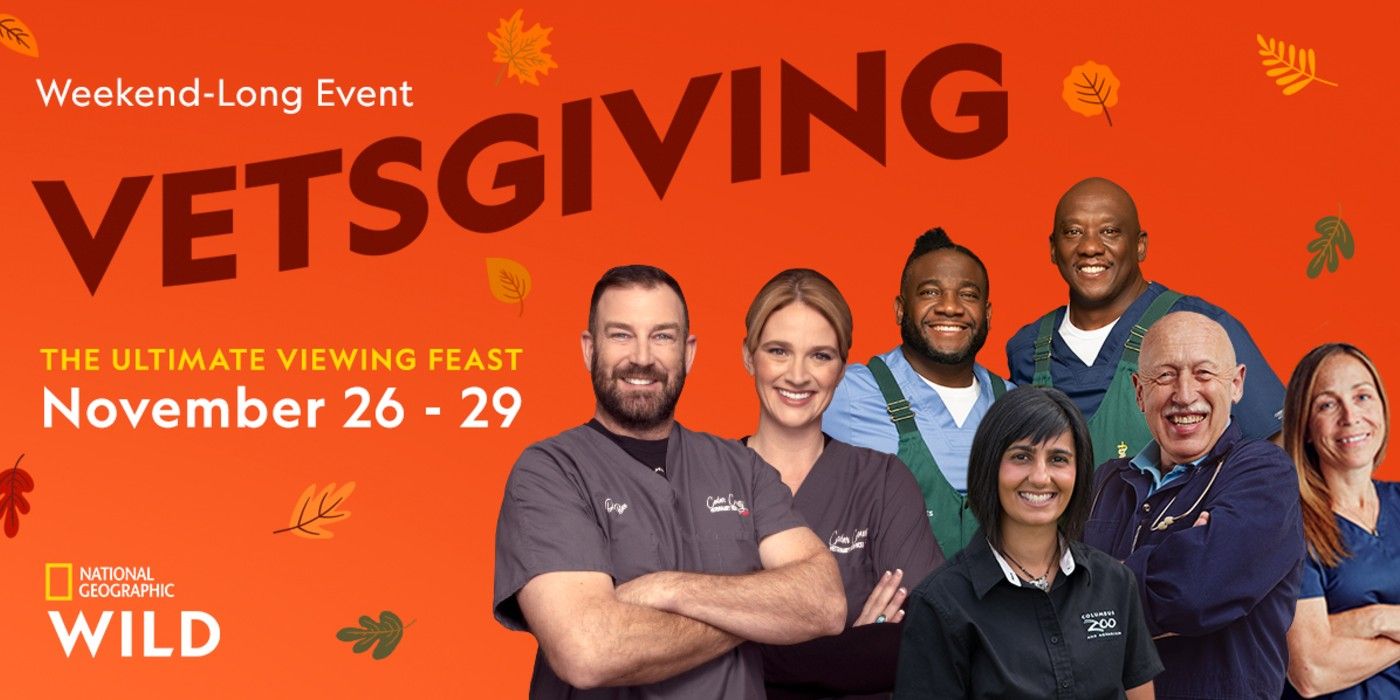 Additionally, we have a new exclusive clip from the season 4 finale of Secrets of the Zoo which airs November 28th. Playfully titled “Penguin Pool Party,” the clip Nat Geo WILD has allowed us to share shows the penguins of the Columbus Zoo as they are briefly removed from their usual pen for routine maintenance. As they wait to return home, they’re treated to some time in the pool. Be warned: It’s insanely adorable.

Sapo the Komodo is a pretty nice dragon; he just doesn’t like to be poked! Meanwhile, the zoo’s whole colony of feisty, deafening penguins get its annual exams. Plus, an adorable adolescent camel is reunited with its parents for some “how-to-be-a-camel” training, and the staff holds its collective breath as an extremely rare pangolin pregnancy unfolds at the Columbus Zoo.

Nat Geo WILD’s Vetsgiving kicks off on Thursday, November 26 at 8/7c. The season 4 finale of Secrets of the Zoo airs on Saturday, November 28 at 9/8c.