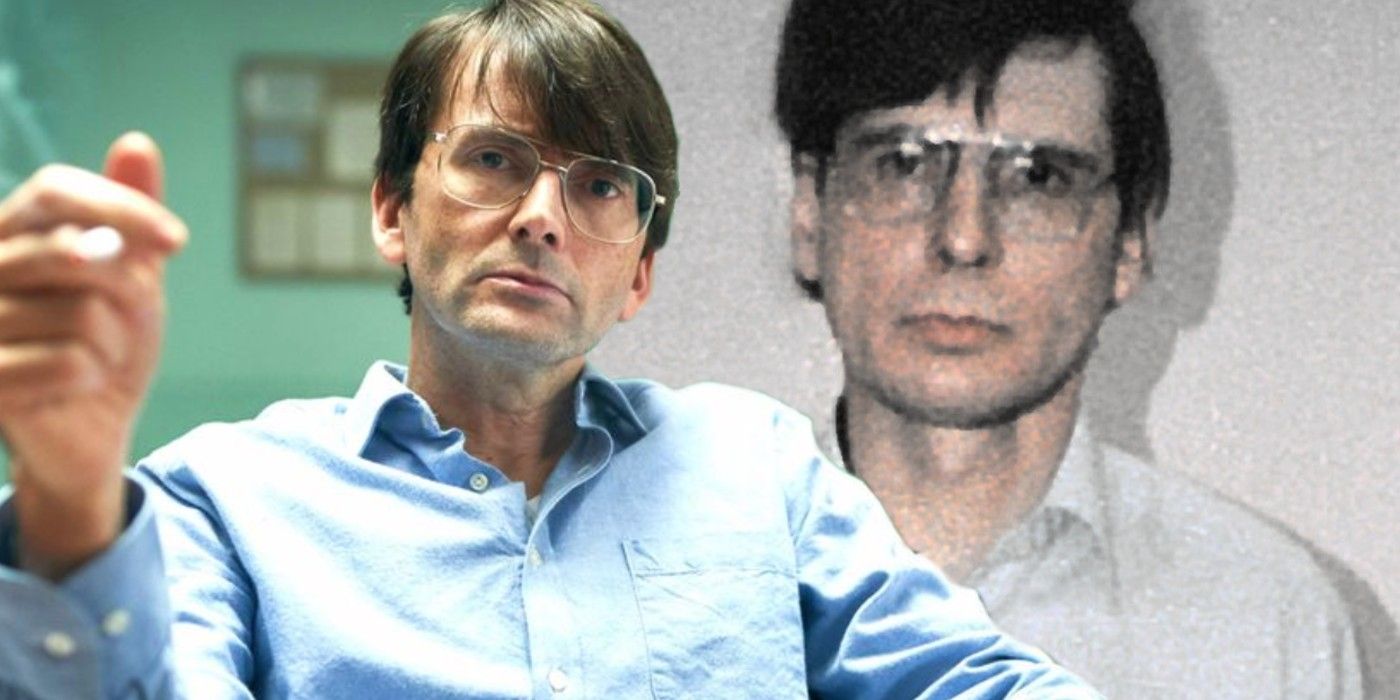 Nilsen gave a key, haunting interview in 1993, upon which a lot of the show’s details are built. including lots of the killer’s mannerisms and his harrowing assertion that he was “just an ordinary man” whose motivations were never quite agreed upon. Locked away for the rest of his life, Nilsen lived until 2018 as reported in Des‘ epilogue, and died in York hospital at the age of 72 thanks to a pulmonary embolism and retroperitoneal hemorrhage that allegedly saw him die in excruciating agony.

Des is available on Sundance Now.