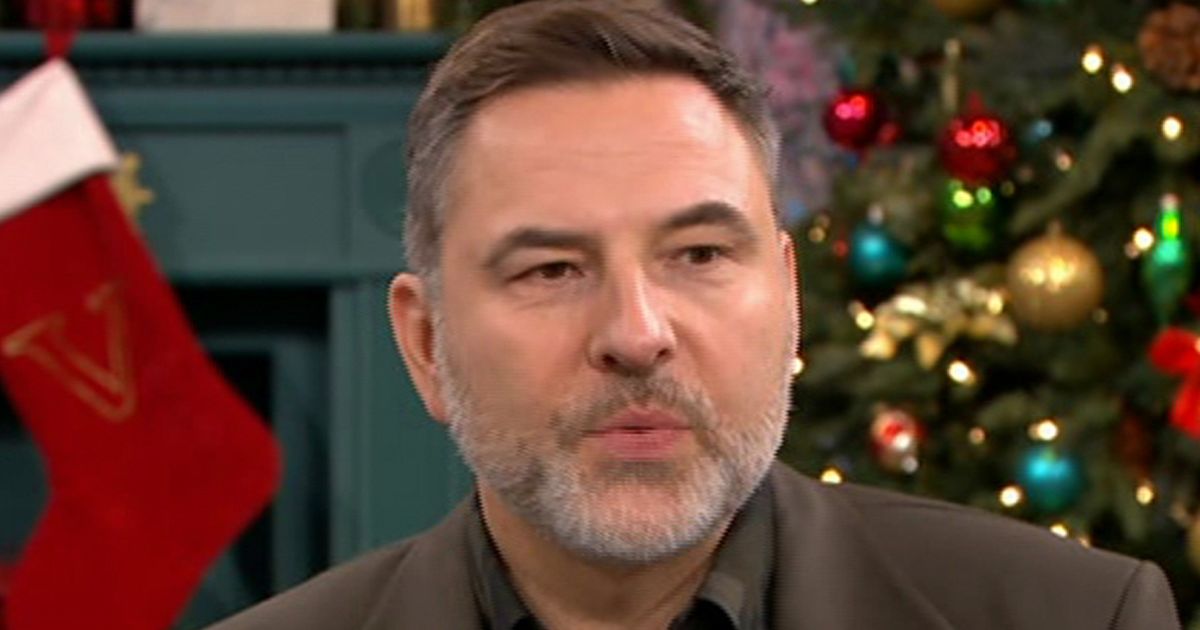 Britain’s Got Talent judge David Walliams has paid tribute to David J Watson calling him the “lifeblood” of the show as he remembered the late star, who died today

Britain’s Got Talent judge David Walliams has paid tribute to David J Watson calling him the “lifeblood” of the show as he remembered the late star, who died today

David Walliams has paid tribute to late Britain’s Got Talent star David Watson, who he called the “lifeblood” of the show.

The comedian – who acts as a judge on the ITV talent show – remembered the late auditionee, who became a celebrity of his own after he tried to impress the judges again and again as he auditioned 12 times on the programme.

The judge remembered David as a “wonderful character” as he praised the 62-year-old entertainer from Cheshire, who was found dead after police reportedly broke into the retired NHS worker’s home after his family raised concerns that they hadn’t heard from him.

Speaking on ITV’s This Morning, David said: “Today, we actually lost a guy called David J Watson. He was a contestant who came back year in year out and he auditioned for the show over 10 times.

David always “champions the underdogs” and joked it was very different from his fellow judge Simon Cowell.

“And I really want to champion the underdog because Simon sits there and says how can I make money out of these people and I’m thinking how can I ruin Simon’s life and that’s where I come from,” he shared.

Taking to her Instagram stories, the BGT judge penned: “So sad to hear that @davidjwatsonbgt has passed away. He was always up for a laugh and such a good sport on @bgt. We will miss him.”

David made his first appearance on the show in 2008 and quickly became a fan favourite.

Speaking about his fame, he said: “I just love being on the show. To be on TV is very good because I get recognised in the Trafford Centre and people ask me for a selfie – I feel pretty honoured about it.”

And giving his verdict on Simon, he added: “To be fair, Simon is the opposite of a lot of people on TV. Most people are usually Mr Nice Guy on TV but off set, they’re nasty. I’ve met Simon off screen and he’s a very charming man, he’s always been very nice to me.”