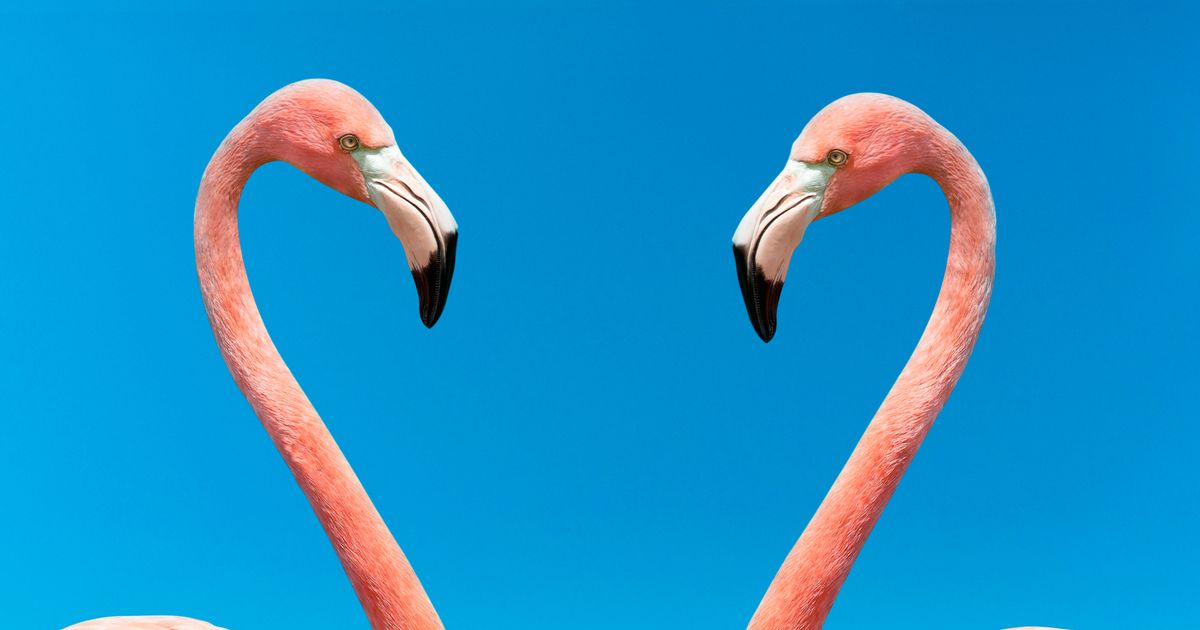 ‘The Mating Game was a fascinating and illuminating hour of telly’ (

Not least those ones who’d been thinking the first time they’d see a kangaroo’s penis on TV this year would be with Ant & Dec on I’m A Celebrity.

However, I guess you can’t really make a show about the sex lives of animals without getting a little anatomical.

Meanwhile, any thoughts that this programme might be like the animal kingdom’s version of Love Island were quickly put to bed during Attenborough’s intro.

As is always the case with Attenborough, The Mating Game was a fascinating and illuminating hour of telly.

I particularly enjoyed hearing about the cheeky male nursery web spider who got bored of catching and wrapping up fly suppers for prospective mates and decided to spin some silk around any old guff he could find on the forest floor as a wooing gift instead – and it worked!

I’d be lying if I said that on witnessing his success I hadn’t made a mental note for this Christmas.

Elsewhere, in the Serengeti, one unfortunate male topi discovered the dangers of literally being shagged out. He took a quick breather following his mating exertions and was ambushed by three hungry cheetahs.

Somehow I doubt that the fact that he’d died happy would have been much of a consolation.

There was better news for the amazing termite queen who, Attenborough informed us, was well on her way to producing a quarter of a billion offspring in her lifetime.

However, this did make me wonder at which point she would run out of names and just go with “Oi, you” instead.

Viewers were captivated by the series
(

Undoubted star of the night was the plucky male ostrich who’d been knocked back more times than Pip Schofield’s tequila shot glass.

This, despite the fact that he had all the dance moves. Like Mick Jagger showing up on Strictly in his own feather costume, he was.

It was an illuminating hour of television
(

“He has one trick left,” Sir David explained, as the imaginary Serengeti DJ cued up an end-of-the-night smoocher.

Whereupon the desperate ostrich got down on his knees to make one final appeal to the ladies.

We’ve all been there, mate.