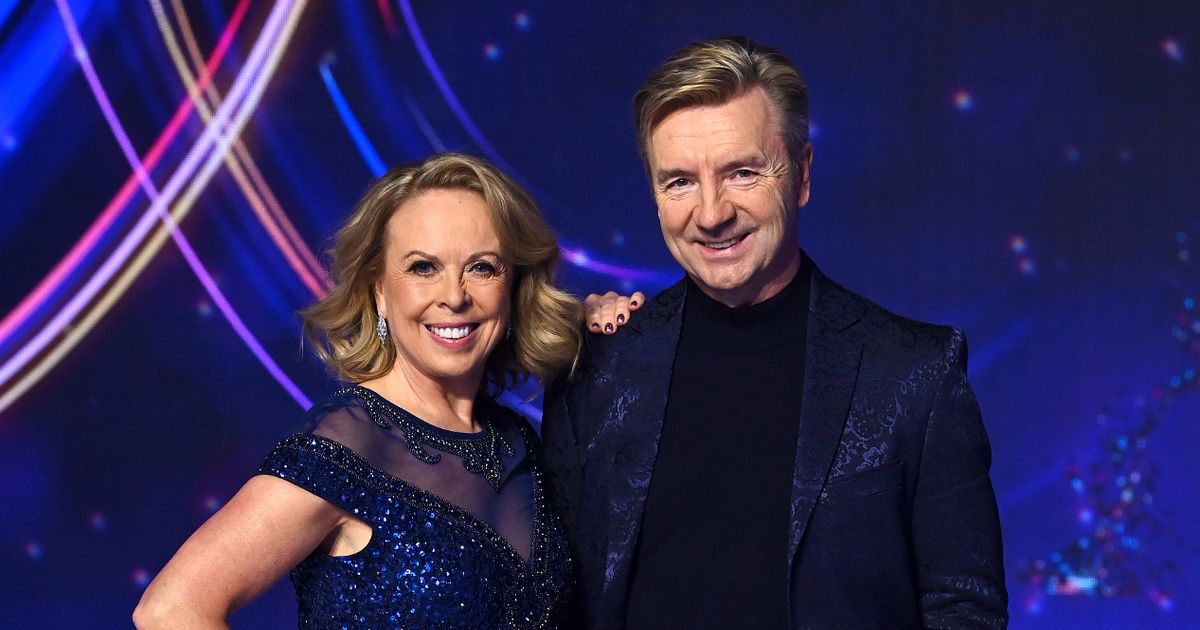 Dancing On Ice shares sneak peek of the latest training

Dancing on Ice’s Jayne Torvill and Christopher Dean have addressed the ‘fix’ rumours circulating this series of the ITV ice skating show.

The head judges, who sit on the panel alongside Ashley Banjo and Oti Mabuse, were quick to brush off the speculation that surfaced after Coronation Street ’s Sally Dynevor and Happy Mondays’ Bez survived the competition for weeks.

The fan favourites returned to the ice to skate week after week while “better” skaters were sent home, leaving Dancing on Ice fans speculating whether the show was “fixed”.

Yet, the Olympic skating duo rejected the claims in a recent interview, with Jayne stating that they are “used to” the accusations and are both “bored” of hearing them while judging the annual skating competition.

Christopher told The Sun: “There’s a sort of fascination for entertainment factor characters like Bez, who every show has, and it’s just about how long they sustain. Eventually the audience decides how long it’s going to last.

“Bez did really well, he wanted to do his best and there was a lot of production and a lot of entertainment value.

“We’re just judging what we see, but the majority of the time, it’s the viewers at home that are voting to keep people in.”

The votes tallied from viewers contribute to half of the skating pair’s overall scores and the verdict from the judging panel makes up the remaining half.

Torvill and Dean went on to address the other point of contention circling the show, that of contestants with dance or performing arts backgrounds having an unfair advantage over their fellow competitors on the ice.

The Olympic skating duo rejected the claims in a recent interview
(

Meanwhile, Regan Gascoigne, who is Paul Gascoigne’s son and one of the favourites to lift the Dancing On Ice trophy, has also been professionally dancing for years and was part of the Hammond Ballet School when he was younger.

Christopher and Jayne noted in response to this that former Strictly Come Dancing professional James Jordan had been “very weak, very poor” at the beginning of his run on the ITV show in 2019, and it was only due to his “hard work” that he got into the final.

Dancing On Ice continues on Sunday on ITV at 6.30pm