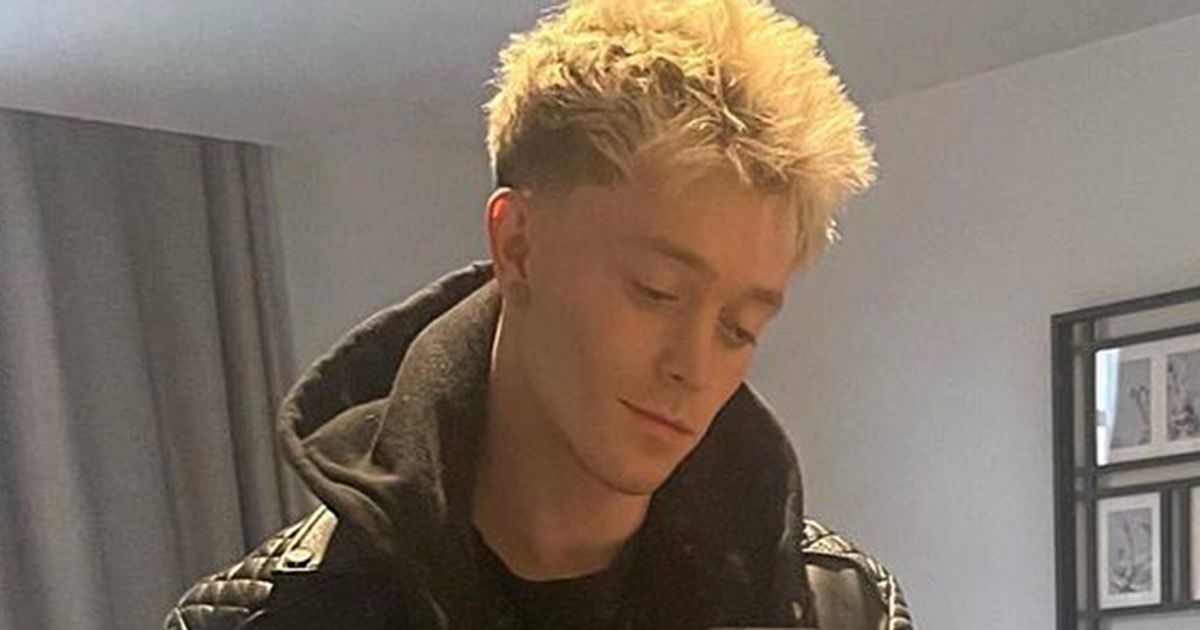 Connor Ball has treatment for nasty Dancing On Ice injury

Connor Ball has shared with fans that he’s had to undergo treatment on his leg after he received a nasty cut during a fall on the Dancing On Ice live show last Sunday.

The 25-year-old The Vamps star was caught by the blade of his dance partner Alexandra Schaumann when they crashed to the floor during their pirate themed routine.

The musician received emergency treatment on his gashed leg, backstage of the ITV show and he has updated his fans with the latest ahead of the quarter-finals of the show.

Connor has shown that he is still receiving extensive treatment on his leg in a bid to be fit to perform on the ice skating show this weekend.

Connor Ball shows the specialist treatment he is receiving
(

He shared a short clip on his Instagram Story in which it showed a doctor working on his affected leg, on which the cuts still look very sore and painful.

As he receives the specialist treatment, Connor tagged in his doctor with the caption: “@sharonmorrisonuk healing me as always.”

After Sunday’s show, Connor had shared a few snaps of his gory leg as medics tried to patch him up after the nasty fall.

He warned fans about the nature of the photos, telling them: “Don’t swipe too far if you’re squeamish…”

Connor Ball said that he missed showers after cutting his leg
(

Connor Ball shared a graphic pic of his gashed leg
(

Connor added: “What a crazy night, I really did get too much into the whole pirate thing.

“Thank you for all the messages I really appreciate it, I’m absolutely gutted about the routine but so grateful you guys still went absolutely mad and voted me through I can’t thank you enough!!

“Once again an accident that never happened in training at all which makes it all the worse for me but gonna put it in the past and get back to training asap!!”

He finished by paying thanks to all that helped him on the show, writing: “A huge thank you to the whole team for putting me back together as always and supporting through everything, it really means a lot. much love. x”