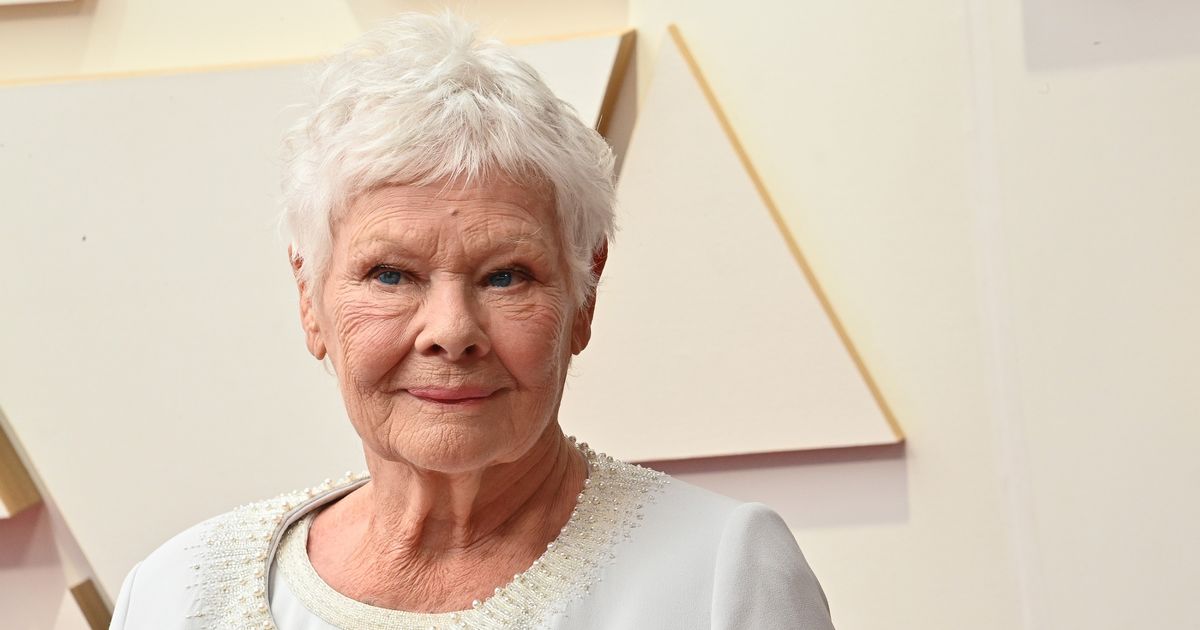 Dame Judi Dench has been told to ‘work harder’ following her Oscars defeat on Sunday.

The 87-year-old Hollywood star was nominated for Best Supporting Actress for her incredible role in hit movie, Belfast.

Sadly, Judi lost out to other deserving actress, West Side Story‘s Ariana DeBose.

And following her defeat at the 2022 Academy Awards, Judi has been told to ‘work harder’ in a Kim Kardashian-related jibe.

The previously nominated actress was jeered on the night by fellow stars as they made light of her Oscars defeat.

Judi lost out on the Oscar for Best Supporting Actress
(

Kim made the controversial comments in Variety magazine
(

The Keeping Up With The Kardashians star, 41, sparked controversy when she suggested that women ‘don’t want to work anymore’ as she claimed they just need to ‘get the f**k up and work’.

“In the words of Kim Kardashian, Judi Dench should have worked harder. JK, she deserved that Oscar,” one viewer teased.

“Judi should have scooped that Oscar,” another echoed.

“OMG cannot believe Judi Dench didn’t win the Oscar for Best Supporting Actress. She was amazing in Belfast and made the entire movie more magical,” a third gushed.

Meanwhile, someone else insisted: “Such a shame that Judi Dench missed out on the Oscar.”

Despite losing out to Ariana, Judi made history with her Oscar nomination becoming the oldest nominee ever for Best Supporting Actress.

Kim’s comments on work ethic have infuriated thousands of people
(

Judi attended the awards with her grandson, Sam Williams
(

The veteran actress has been nominated for her role as Granny in the Irish drama Belfast, which marks her seventh Academy Award nomination.

She received her first nomination in 1999 for her role as Queen Elizabeth I in Shakespeare in Love.

Judi’s incredible role sees her play grandmother to Buddy, 11, whose parents (Caitriona Balfe and Jamie Dornan) are struggling to decide whether to remain in Belfast as the city descends into a state of civil war.

The inspiring flick has dominated the award season so far.