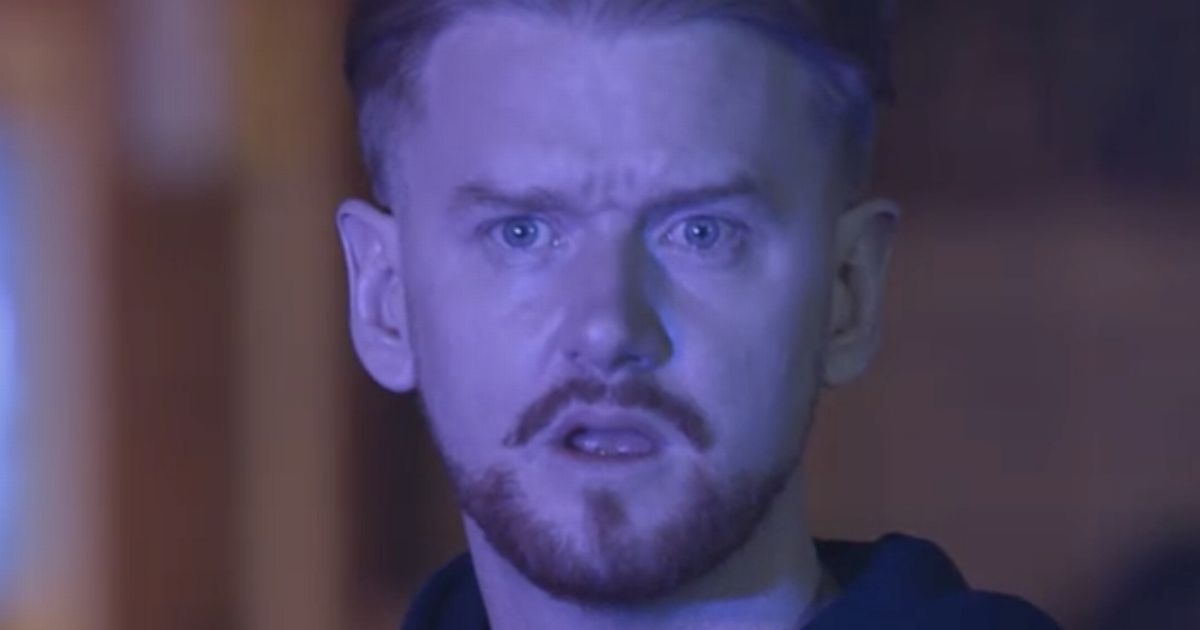 Coronation Street’s Gary Windass will be left torn on the ITV soap, after Laura Neelan took the blame for his crime in recent scenes

Corrie’s killer Gary Windass could finally reveal all about his crimes on the ITV soap next week, according to spoilers.

His partner Maria Connor is left trying to stop him making a big mistake, as the guilt becomes too much for him following a twist.

Fans, and few residents, know that Gary killed villain Rick Neelan in 2019 and buried his body in the woods – before having to move the corpse to a new location over a year later.

Now, the body is going to be discovered due to building works happening at the site.

But a twist on Friday night saw Laura Neelan, Rick’s ex, appear to take the blame for the crime – with Gary seemingly getting away with it all yet again.

This could change next week though, as Gary grows guilty about his crimes and what Laura has done, with her daughter Kelly struggling with the news.

Knowing Laura has little time left, following the news she is terminally ill, Gary is determined to correct his wrongs and tell the truth.

In doing so, Gary would be sent to prison and be forced to leave his family behind.

Maria will beg Gary to reconsider as she doesn’t want to lose him, and also tells him it will ruin Kelly’s life.

Kelly is bereft to have the confirmation her dad is dead, and her mum’s confession will send her spiralling.

With Gary and Maria recently promising to care for Kelly when Laura isn’t around anymore, she reminds her partner that they need to do what is best for her.

His partner Maria Connor is left trying to stop him making a big mistake, as the guilt becomes too much
(

This is likely why Laura took the blame, after she heard Kelly say she felt hopeful now that she had Maria and Gary in her life.

But how will Kelly react if he tells her the truth about Rick, and she learns her mother is actually innocent?

Spoilers for the rest of the week are pretty vague and it isn’t revealed what Gary decides to do, so viewers will have to tune in to find out.