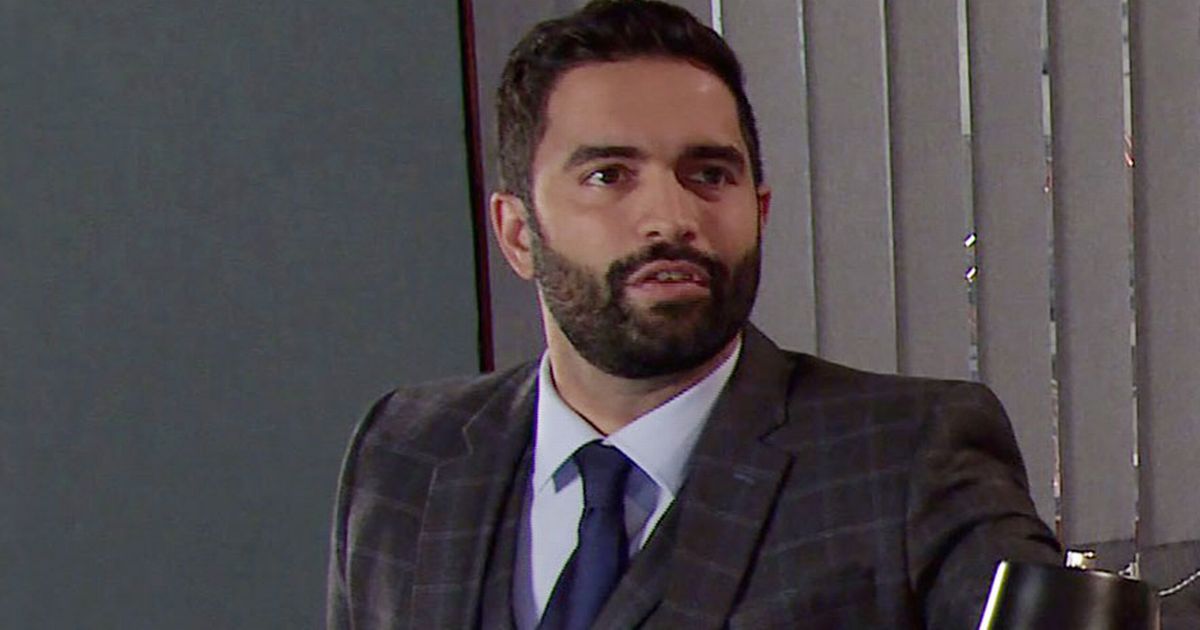 Coronation Street’s Imran Habeeb continued to harbour his big secret on the ITV soap, and now fans think they know what is going on

Coronation Street continued to remain coy over Imran Habeeb’s secret on the ITV soap on Monday, but fans think they know what’s been going on.

Imran has been hiding something from his loved ones including partner Toyah Battersby.

For weeks, it has been teased that Imran was up to no good on a particular evening just weeks ago, with his whereabouts still not confirmed.

It was the night of Kelly Neelan’s trial verdict, and the same night she sadly attempted to take her own life.

Toyah desperately tried to get through to her partner who had not returned home, after feeling he had let Kelly down after not securing her freedom over a crime she did not commit.

Kelly was charged with the murder of Seb Franklin, while his real killer Corey Brent walked free.

After clashing with Toyah and feeling like he’d let everyone down, Imran was seen heading home with his ex-wife Sabeen.

However, it was soon confirmed nothing actually happened between them – and Imran was hiding something else.

Sabeen knows that Imran didn’t return home all night, but that he wasn’t with her for a lot of that time.

So Imran went somewhere else after going home with her, and it’s this that he’s keeping a secret.

It’s clearly bothering him, as he has allowed himself to be blackmailed by his ex Sabeen to work on a case with her – even though it involves Toyah and her family.

He doesn’t want anyone, let alone Toyah, to know the truth so it must be something that could tear them apart.

Imran denied he was having an affair to Sabeen or that he had slept with someone on the night in question.

So what else could it be, and why does Imran want to keep it to himself?

Sabeen doesn’t believe him, hinting he cheated on her during their marriage – but with Imran adamant it’s not what she thinks, it suggests there could be something else he is hiding.

Viewers took to Twitter on Monday night to share their theories on what had happened, and what Imran’s secret could be – with many thinking he did cheat on Toyah after all.

But it isn’t Sabeen viewers think could be Imran’s mystery woman.

One viewer said: “So did Imran sleep with Kelly’s mother when he was missing then??”

A second fan said: “I reckon Imran has slept with Laura.”

Another tweeted: “Wouldn’t be surprised if it was Laura he ended up sleeping with. I think it’s going to be a big shock in the sense he cheated on Toyah rather than who he was with #Corrie.”