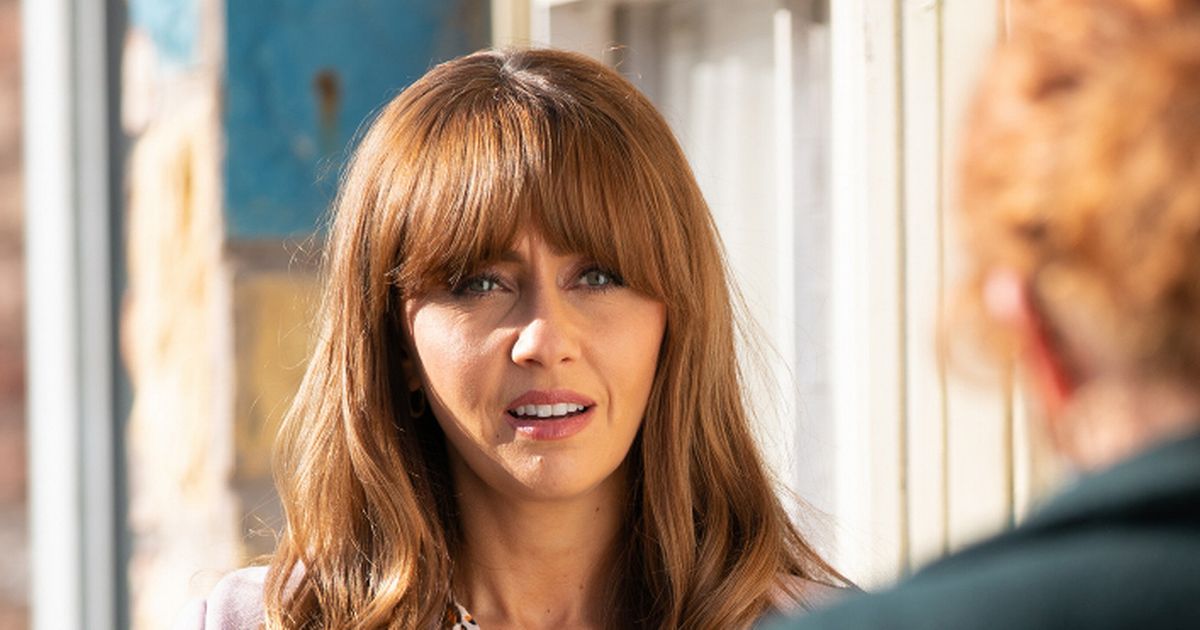 Coronation Street characters Kevin Webster, Maria Connor, Steve McDonald and Billy Mayhew are reportedly among those guaranteed to be staying in Weatherfield for some time.

The actors who play the fan favourites – Michael Le Vell, Samia Longchambon, Simon Gregson and Daniel Brocklebank – are among big-name stars who have reportedly signed new contracts to remain on the cobbles.

The new agreements are said to be a “thank you” from the long-running soap’s bosses for the actors’ “keep calm and carry on” attitude during the pandemic, reports the Daily Star.

Together with the crew, the stars have had to face delays and extra restrictions while filming, regular coronavirus testing, as well as big changes to plotlines to avoid contact.