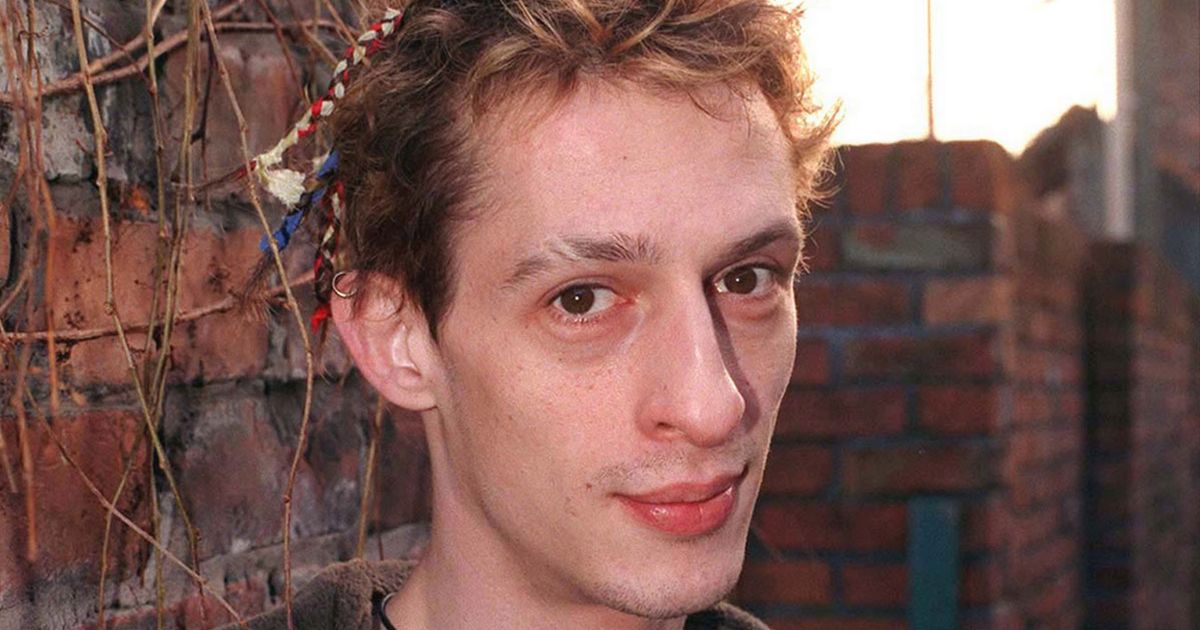 Coronation Street has confirmed Spider Nugent is set to return to the cobbles 25 years after his exit from the ITV soap.

Martin Hancock will return to soap screens to reprise the role he played as Emily’s eco warrior nephew between 1997 and 2003.

Toyah Battersby’s on and off again ex-boyfriend is set to begin filming scenes next week and will hit ITV screens in July.

The fan favourite character initially headed to London to start afresh with Toyah when he left the soap in 2003, but the couple later separated and he moved to Peru, while Toyah returned to Weatherfield in 2016.

With life having moved on, has Spider held on to the ideals of his youth and has he come back for one final attempt to rekindle his love with Toyah or is it something else that brings him back to the street?

On returning to the show, Martin said: “Having the opportunity to walk back onto the cobbles is fabulous, I’m so excited to be seeing a lot of old friends and picking up what Spider has been up to.

“I’ve always wanted to come back at some point and it just felt like this is the right time. I’m eternally grateful to Iain for the opportunity”

Of his decision to bring Spider back to Coronation Street, producer Iain Macleod explained: “Martin is a fabulous actor and Spider is a character with real heritage, and affection from fans.

This comes after Coronation Street has reportedly cast former Emmerdale star Zoe Lambert in a new role on the ITV soap.

The former Emmerdale actress played lawyer Rachel Whatmore on the ITV soap between 2003 and 2005, but is now set to move from the Dales to the cobbles.

Zoe will appear in a number of Corrie episodes later this year and is due to start filming scenes for the drama this week.

The actor hasn’t ruled out a return to Coronation Street
(

Martin would consider reprising his role as Spider
(

While details of Zoe’s character are being kept under wraps, she will appear on screen in early June, according to insiders, in a short run of episodes.

Zoe’s character on Emmerdale was a favourite with soap fans, as she played Rachel, a solicitor working for the Tate family.