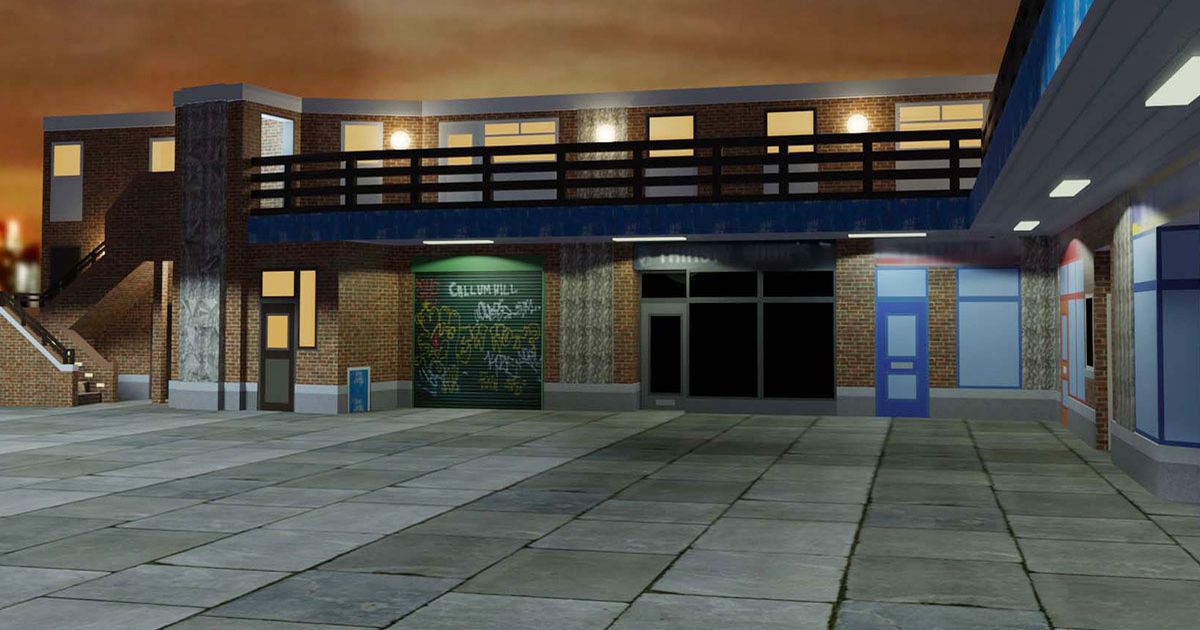 Coronation Street have shared plans for a new – and grittier – set in Weatherfield, the Precinct – which will be ready in six months’ time and will feature some of the show’s biggest storylines

Coronation Street have shared plans for a new – and grittier – set in Weatherfield, the Precinct – which will be ready in six months’ time and will feature some of the show’s biggest storylines

Coronation Street has unveiled plans for a brand new – and grittier – set in Weatherfield.

The ITV soap – who has moved to three hour-long episodes from this week – has revealed its plans for a new exterior set build, the much-referenced Weatherfield Precinct, which will now be brought to life.

The brand new set will be built on the soap’s 7.7 acre site in Trafford, near Manchester and will feature a number of maisonettes, a staircase and balcony as well as a huge piazza and a string of local shops and units.

Whilst bosses haven’t revealed exactly who will be living or working there – or what storylines will take place on the new set – it will definitely be a place for huge drama once its up and running.

It is the vision of Production Designer, Rosie Mullins-Hoyle, with construction beginning this week and lasting six months before the soap’s biggest characters can get to work on the brand new set.

Coronation Street ‘s Series Producer, Iain MacLeod, said: “The fabled Weatherfield Precinct has been much discussed, but little seen on the show in our 61 years, and I am really excited to be expanding the Coronation Street universe.

“The plans for the shopping area are drawn directly from the real-world Salford environs that inspired the show’s creator Tony Warren and exemplify the authenticity and ambition we still prize as we move to hour-long episodes this week.”

Corrie’s new set will be ready in six months time
(

Promising a more grittier vibe, p roduction Designer, Rosie Mullins-Hoyle, commented: “ We are extremely excited to be starting to build Weatherfield Precinct this week after a year of technical drawings, model making, visualising and planning.

“An incredible amount of research has been carried out focussing on 1960s local architecture and we are striving to create an authentic area of Weatherfield with a grittier vibe to the existing street that we know and love.”

Abi has been at the centre of some big storylines on Coronation Street recently, which continue into this week

She added: ” I cannot wait to meet the characters that may call it home and see the businesses that will be created and the storytelling potential of an old but new part of Weatherfield.”

Coronation Street has moved to hour long slots this week on Mondays, Wednesdays and Fridays, as part of a new ITV schedule shake-up, which has also seen Emmerdale move to a consistent 7.30pm slot every weekday.