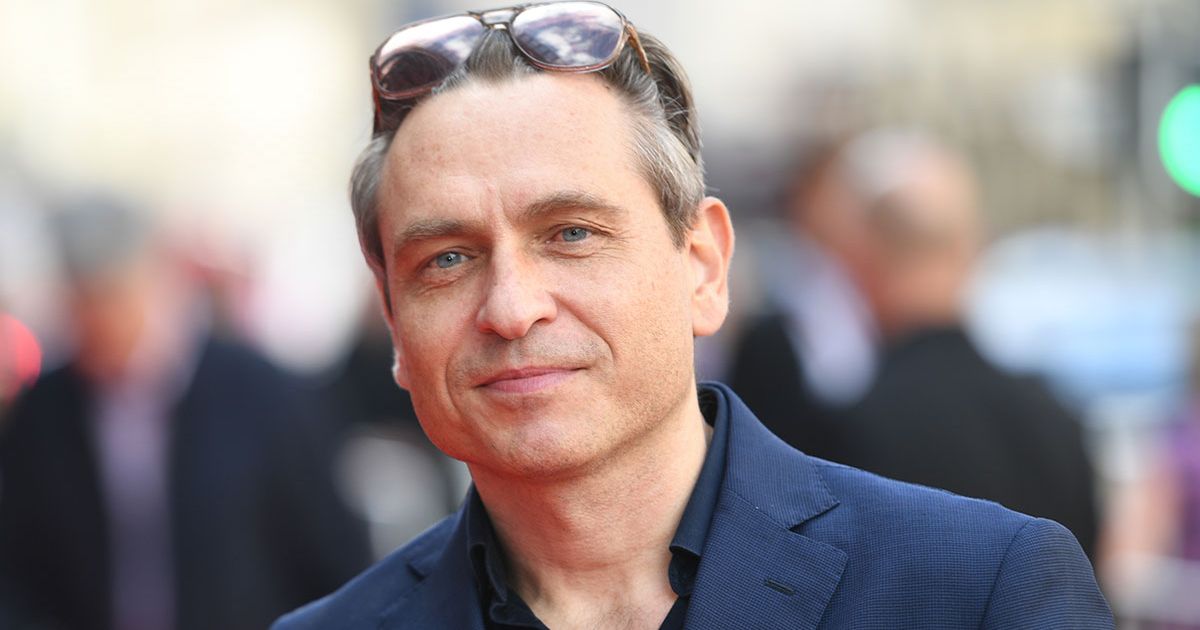 Coronation Street bosses have welcomed a former EastEnders star onto the soap to take on the role of Seb Franklin’s dad.

Stephen Lord will arrive on the cobbles months after his son was brutally murdered by Corey Brent in a vicuous attack.

The casting was confirmed by Sally Carman, who plays Seb’s mum Abi Franklin.

Sally, 46, revealed that she’s already filmed scenes with Stephen, but teased that Abi is not a fan of his character.

“There were more scenes we were meant to do together – with me and Stephen Lord, who plays him, but because I got ill, they were re-written.

“It was good because the audience are left with no doubt that Abi doesn’t like him and has no time for him, but she simply knows he can help her with something that isn’t emotional.”

Sally continued to Digital Spy: “In the scenes that I have done so far, he’s trying to worm his way in and she’s like, ‘Do one’.

“I love when Corrie starts bringing different characters in, it’s awesome. It pads out Abi even more, and I love it.”

In Walford, Stephen played Jase Dyer, who was Jay Brown’s dad, for a year.

His last scenes aired in August 2008 and he also starred in Channel 4 series Shameless for a couple of series.

The news of Stephen’s arrival comes after Sally and Corrie boss Iain Macleod revealed the soap is going to stage a disaster so massive it will rival the tram crash which rocked Weatherfield in 2010 – leaving one regular dead.

The grand-scale stunt will see a return of the sinkhole that appeared in the Platts’ back garden a year ago.

Speaking at the National TV Awards, Sally declared: “It’s going to be so big it will rival the tram crash. You’re going to have your socks blown off.”

Show boss Iain said the move to stage a major “cinematic” disaster was a way of celebrating the end of the pandemic.

He compared the plot to Chekhov’s gun – a dramatic principle that states that every element in a story must be necessary.

“We don’t have Chekhov’s gun in our stories but we do have Chekhov’s sinkhole. We’ve tried to look at the last 12 months and the limited way in which all soaps have been forced to tell their stories, and try to subvert that and go ‘we’re back’.

“It’s a statement of intent that we wanted, as a show, to put out there – to make something we couldn’t possibly have made in the past 18 months because the pandemic wouldn’t allow it.

“But we’re back now, our team is the best in the business and we can do it and we’re going to do it and it’s going to be incredibly impressive,” he added.