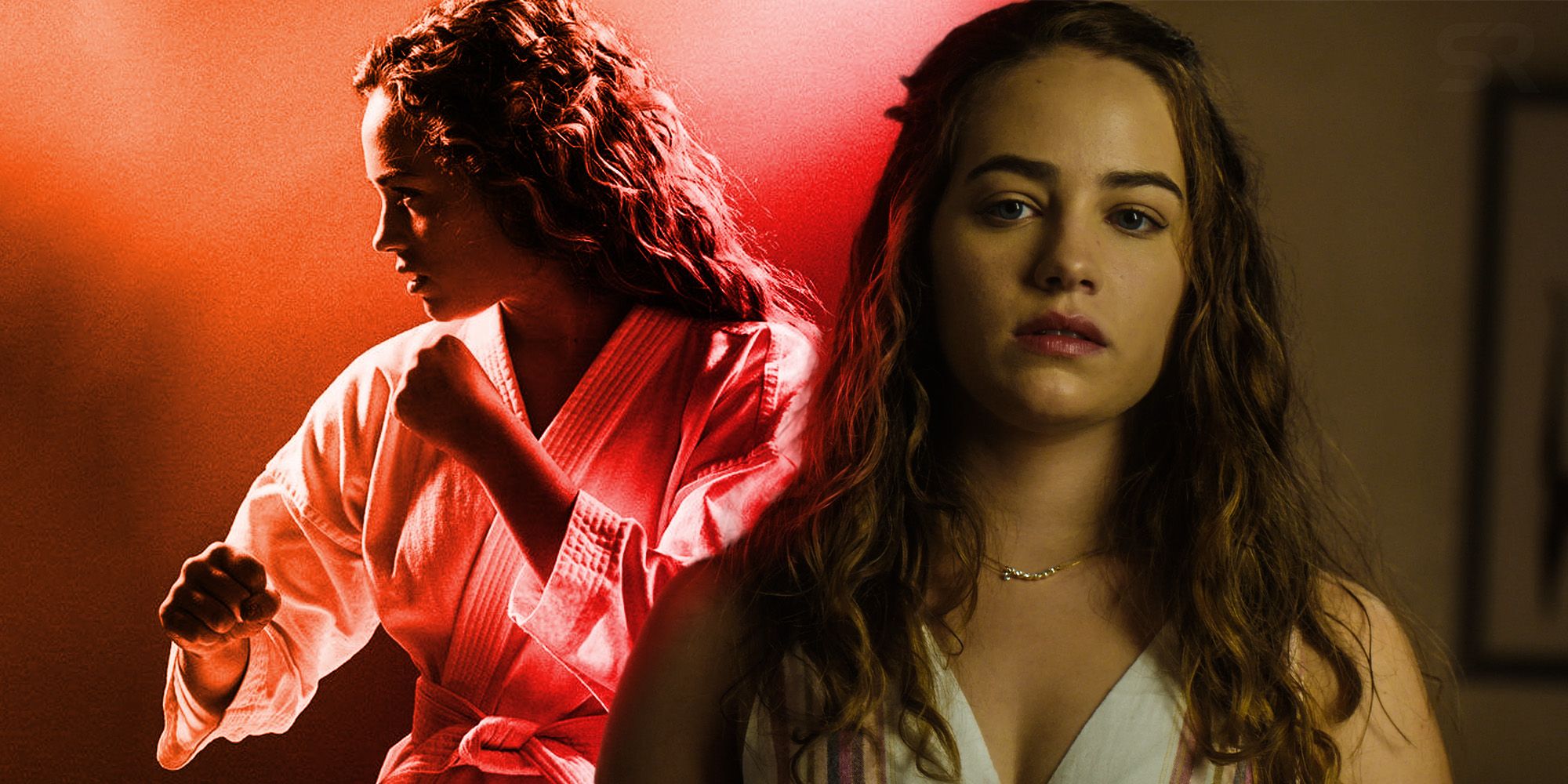 In season 3, the full extent of Tory’s difficult life is revealed. She works multiple jobs as the breadwinner for her sick mother and younger brother, all while still trying to live as a normal teenager. When Miguel tries to tell Sam about Tory’s incredibly difficult life, she responds coldly that “Everybody has a sob story” – a wildly insensitive thing to say as someone who drives a fancy car her parents bought her and lives in a big house with a private pool. Overall, Sam comes off as snooty, pretentious, and unconcerned with the experiences of people other than herself. At least, so says the theory.

Is it true? Is Sam LaRusso the villain of her story? In many ways, she shares the blame for the conflict. Tory certainly reacts in extreme ways to their rivalry, and the level of aggression and violence she displays is a touch far to say the least. But that doesn’t absolve Sam from ignoring her own privilege and bias at every turn. Her arc so far has been almost exclusively about overcoming fear and trauma, but if she is to be properly redeemed, she must also overcome her own past mistakes and poor behavior. It’s entirely possible that Cobra Kai will tell that story in the future, but whether Sam will be remembered as a hero or a villain remains to be seen.