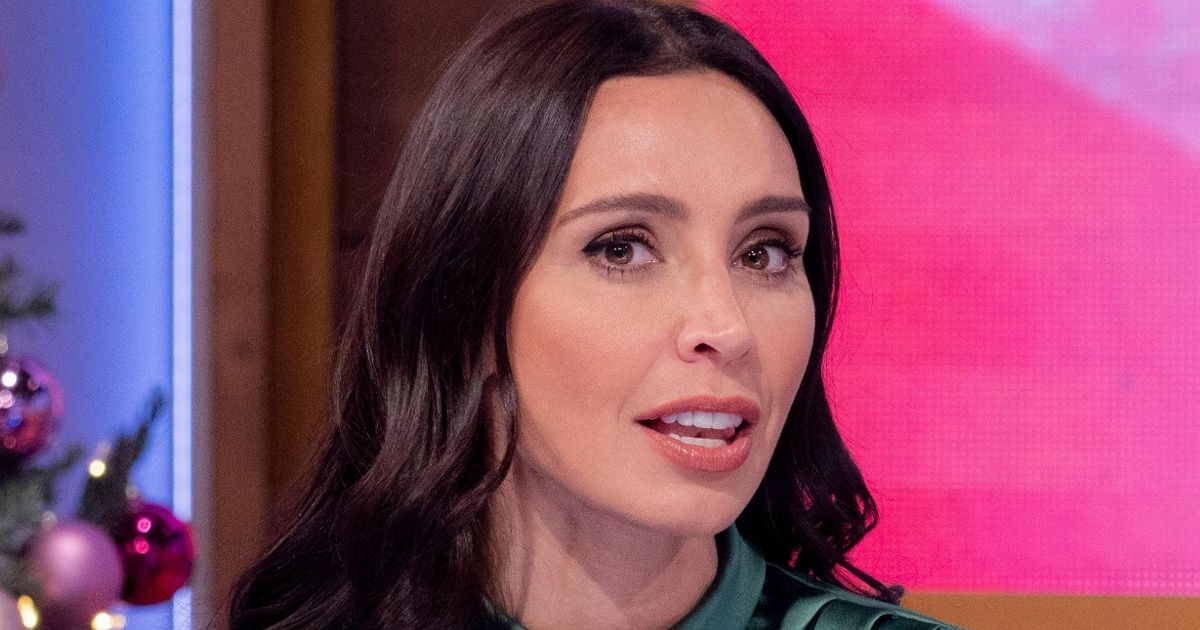 Christine Lampard has hit out at the Conservative Party’s alleged “illegal” Christmas shindig last year and said the country’s lockdown stopped her from seeing family while pregnant.

The presenter, 42, told the Loose Women panel on Wednesday of the heartache she felt when restrictions left her unable to visit family.

She revealed she was “absolutely devastated” when prime minister Boris Johnson “cancelled” Christmas last year and went on to criticise the recent video of government officials seemingly sniggering about the bash at Number 10.

She said: “For me I find it really deeply upsetting. The vast majority of us have abided by these horrendous rules that we’ve all had to adopt to try and make ourselves healthy.”

Speaking about when she found out about the Christmas 2020 lockdown, she added: “I remember that press conference so vividly, I’ll never forget it as long as I live because I was pregnant at the time.

“I hadn’t seen my family at all because of being pregnant, they hadn’t seen me pregnant, I had my toddler, Frank was going to be away with football… I couldn’t wait for Christmas. It was a little glimmer of light at the end of the year.

“And then it came on of course and it got cancelled and I didn’t see anyone and I was absolutely devastated. I haven’t not seen my family at Christmas in my whole life.”

Christine went on to talk about people who had lost loved ones during the pandemic and how they must have felt before continuing hitting out at Downing Street staff for their lockdown party over the festive period.

She welcomed her second child, son Frederick, in March this year.

Since the video of a practice press conference was leaked in which Allegra Stratton joked about the Downing Street party, the prime minister’s advisor has resigned.

The former Press Secretary and COP26 spokeswoman said she had resigned after she was filmed joking with fellow staff about a bash last year which is reported to have took place on December 18 last year.

She gave a tearful statement outside her house after “furious” Boris Johnson apologised and announced an investigation but denied all responsibility himself.

Allegra said her “remarks seemed to make light of the rules, rules that people were doing everything to obey”.

She continued to say that that was never her intention and she will “regret those remarks for the rest of my days”.