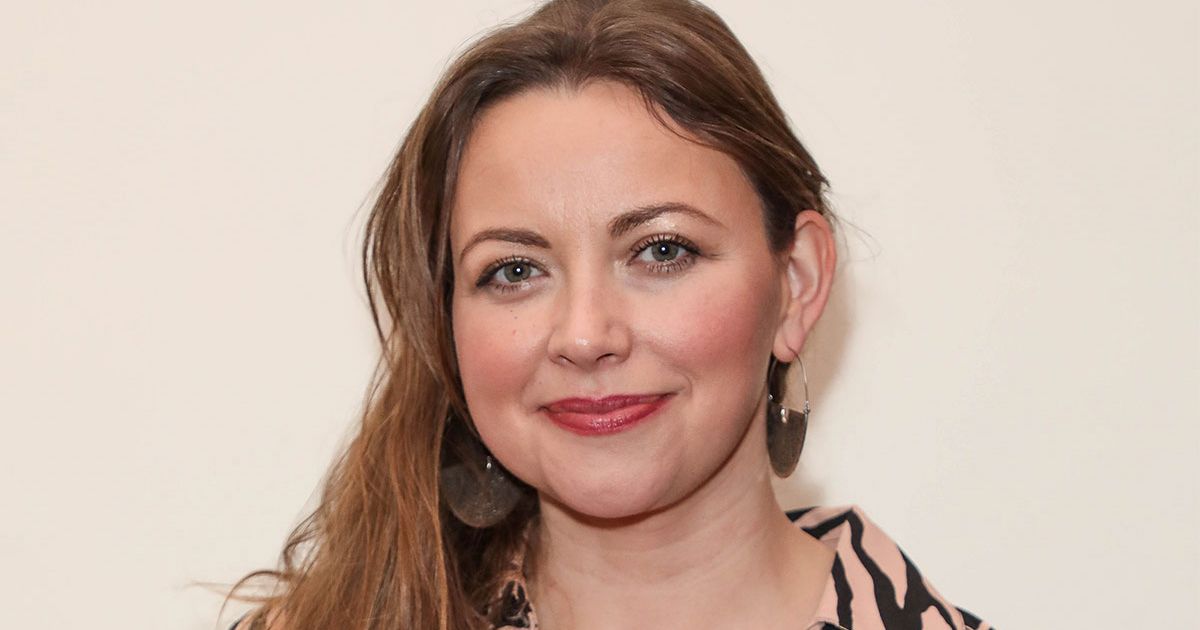 Charlotte Church may have inadvertently let slip her identity on The Masked Singer following an interview with a nature podcast.

Fans of the hit ITV show – which features celebs disguised as robot bunnies and hot dogs as they belt out songs on stage – have long speculated that the 35-year-old opera singer is behind the Mushroom costume.

Among the clues so far, there has been an emphasis on nature – which isn’t entirely surprising, given Mushroom’s costume.

In the first episode of the series, Mushroom welcomed viewers to the “woodland”.

“As a mushroom I’m quite mellow and care-free, but I have been known to sprout in the more serious part of the forest, from time to time. Did you know that Mushrooms help control life in the woods,” they said in the clue package.

Could Charlotte Church be Mushroom?
(

“They can help things decay and bring new life. Which is just like me. I like to start new things and try new lives. When Mushrooms pop their heads above the ground, they can take many forms and as they grow, they might want to be any number of things.”

They also suggested that they love “soaking up and communicating knowledge”, as they say “it is something they’re extremely passionate about”.

Mushroom alluded to travelling a lot, saying: “I’ve been very lucky to be able to leave my forest and plant myself in the woods of exciting places, far from home. I must say, it really is nice to be a part of the action and I’ve seen a lot of places.”

Mushroom takes to The Masked Singer stage one final time
(

In an interview yesterday with nature podcast State of Nature, Charlotte was interviewed about her thoughts on how children could have an impact on the world around them.

She said: “Young people do have something to say and they are part of this world and their voice and thoughts are just as valid as a 30 year old, 50 year old, 70 year old. I think there’s a lot of ageism that goes on.

Charlotte is passionate about the environment
(

Giving her opinion on what would be the most empowering thing to do to positively affect climate change, she said: “I like to think about money spent a lot of the time – where are we spending our money? What are we buying? Because, rightly or wrongly, money makes the world go round… [which brands] are paying their workers properly?”

Considering her passion regarding nature and the environment, something that Mushroom has hinted at numerous times, could Charlotte be Mushroom?

It comes after ITV announced a schedule shake-up of Kate Garraway’s Life Stories, which was due to feature Charlotte last Thursday.

Good Morning Britain presenter Kate, 54, had been due to interview Charlotte, followed by Bake Off star Nadiya Hussain next Thursday.

However, the channel has announced that the episodes will be switched around “due to an ongoing production delay”.