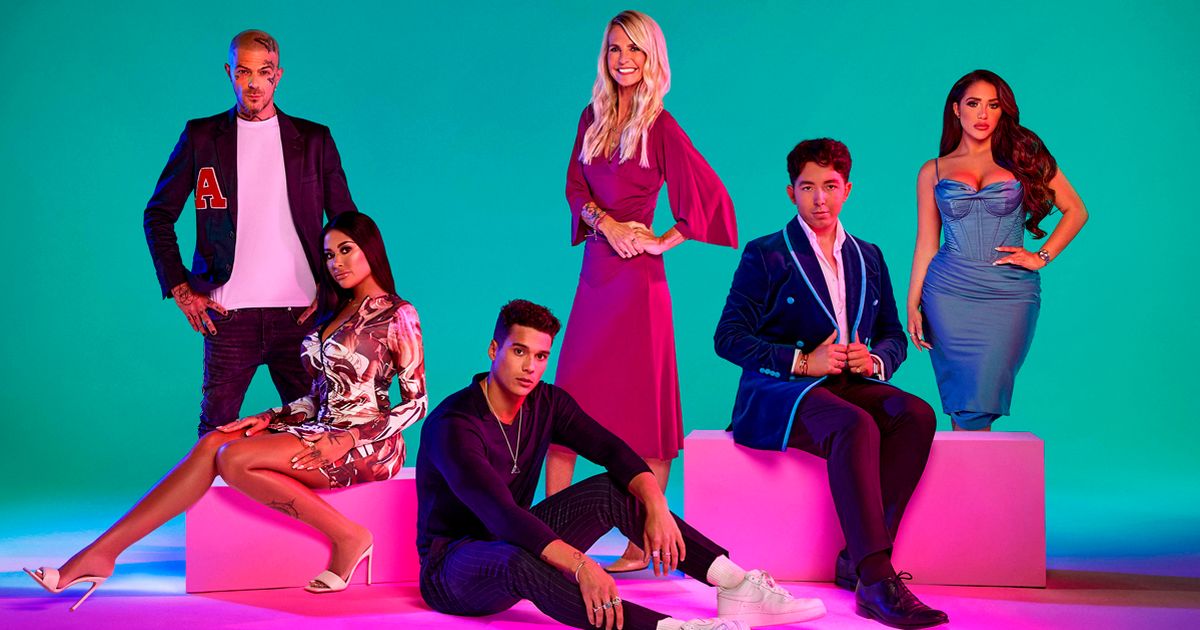 Multiple celebrities from the Celebs Go Dating line up have reportedly been forced to isolate following a case of Covid. The filming is said to have been put on hold, which is a “worry” for producers.

Celebs Go Dating is reportedly in crisis after multiple stars were forced to stop filming due to a break out of Covid.

At least four of the celebrities planning on finding love through the upcoming E4 show are said to have been affected by the self-isolating rules.

A source told The Sun : “It’s chaos. One of the celebs caught Covid and was filming with at least three of the other stars, meaning they’re all out of the game for a while now.

“It’s a worry for producers because, as with most shows, they’re on a very right schedule, but the health and safety of the cast and crew is obviously their top priority.”

It’s also been reported that a second celebrity has caught Covid but it’s said to be an “isolated case” tahat hasn’t caused any disruption to the filming.

The Mirror has contacted Celebs Go Dating for comment.

Jessika Power, 27, and Pete Wicks, 33, have been allegedly enjoying secret dates away from the cameras – despite the aim of the show being to match them with a member of the public.

There were also rumours that Chloe, 21 and Miles, 25, had been hooking up on the show.

It’s said the pair had “intense chemistry” and that it was clear to everyone that “something was going on”.

This isn’t the first time this has happened, other celebrities that struck up flings on the show include Charlotte Dawson and X Factor singer Frankie Cocozza, Megan Barton Hanson and Demi Sims, Joey Essex and Stephanie Pratt, and Olivia Attwood and Sam Craske.

Hoping to find love Ulrika, 54, recently shared a sweet snap of her and her son, 27, as she enjoyed a break from filming before Covid broke out.

Captioning the sweet shot on Instagram, Ulrika wrote: “When your boy meets you in between filming”.

The Swedish-born star split with her third husband a couple of years ago after being married for 11 years.

On joining this year’s E4 dating show, Ulrika said: “Three years ago I got divorced, I hadn’t anticipated being single at my age.

“I’m enjoying it but I look forward to working with Anna and Paul, I’m sure they will have me back on track to finding love in no time.”

A Celebs Go Dating spokesperson said: “The health and safety of cast and crew remains our top priority. Rigorous Covid-19 protocols are in place and are continuing to be followed at all times across the production.

“The production maintains a safe environment to continue scenes with other cast, with further filming being rescheduled to ensure everybody’s safety.”