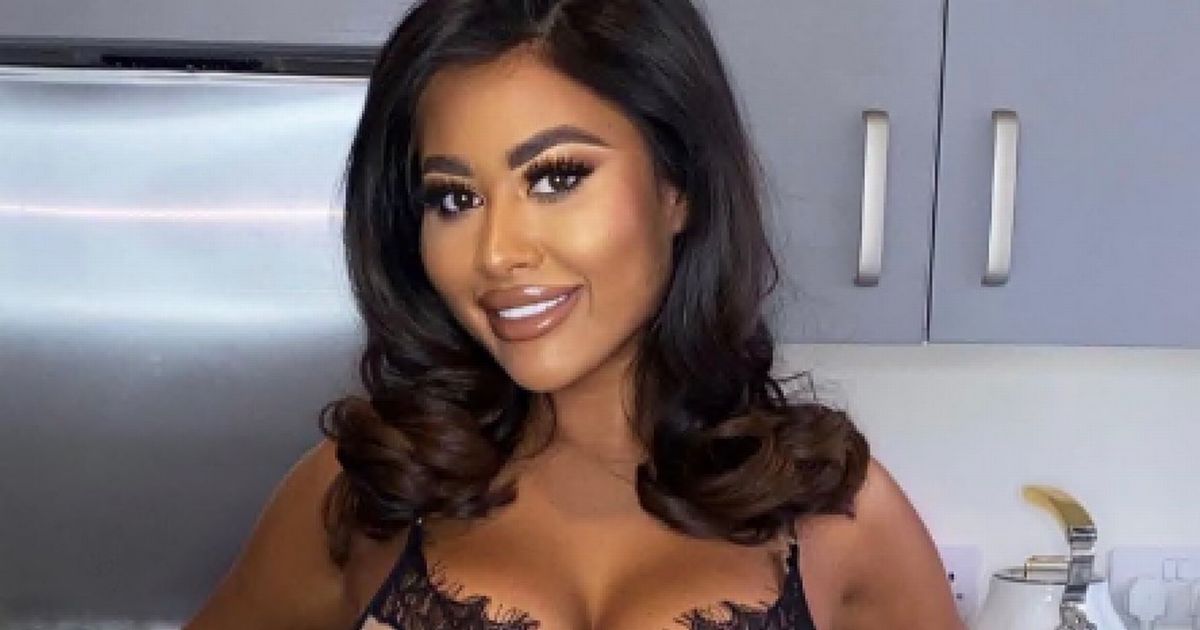 Fiery Nikita is back on the hunt for love on Celebs Go Dating after being kicked off dating experiment, Married At First Sight UK.

The E4 series is due to return next year, and Nikita – who was booted from Married At First Sight as a result of her behaviour – due to give love another shot.

According to The Sun, she’s joined on the series by Ulrika Jonsson , Towie’s Chloe Brockett, 5ive singer Abz Love, Made In Chelsea’s Miles Nazaire and Ryan-Mark Parsons from the 2019 series of The Apprentice.

Filming has already begun with the hopes that Nikita will make the new series must-watch TV considering the effect she had on Married At First Sight.

Ulrika is giving love a show on the new TV show

“Nikita is a real firecracker and sparks will fly when she heads into the agency. Ulrika is the oldest of the lot and will be hoping to find the man of her dreams once and for all,” the source told the paper .

They added that boybander Abz hopes to show off his ‘gentle side’ in a bid to shrug off his ladies’ man reputation.

The E4 series has been a mainstay on the channel’s line-up for the past five years, running for 10 series including a virtual version in the midst of coronavirus, and a series where the cast were moved into a mansion to accommodate social bubble rules.

However, this time round they will be returning to its original format, with the cast having interviews at the agency offices before being sent off for dates around London.

This includes speed dates, one-on-one dinners and nights out.

At the end of the series, the cast will bring someone they’ve met and hope to pursue a romance with on holiday to celebrate the start of their new lives.

The series was fronted by Anna Richardson, Paul Carrick-Brunson, who was also a love expert on Married At First Sight UK, and their receptionist/assistant, Tom Read-Wilson.

However, it’s unknown if Paul is returning for a new series, after his time filming The Mansion series made him admit he was “relieved” to leave the show back in February.

At the time, his comments suggested that he would be leaving the show altogether, but he’s since insisted that wasn’t the case.

The love guru insisted that he had a ‘verbal altercation’ with a member of the cast, and missed his family who were back home in the states.

Paul shared online: “I never say goodbye but this time it’s different. Even though I made friends this series I’ll have for life, and I’m grateful for the opportunity, I was more than happy to leave once we wrapped.”

Will the dating experts have their work cut out for them?
(

“For this series because of filming restrictions due to Covid, (my wife) Jill and the boys stayed in the US while I moved to Surrey for 45 days of filming.

“Being away from my family for an extended period didn’t work well for me. On set my tolerance for bulls**t was non existent.”