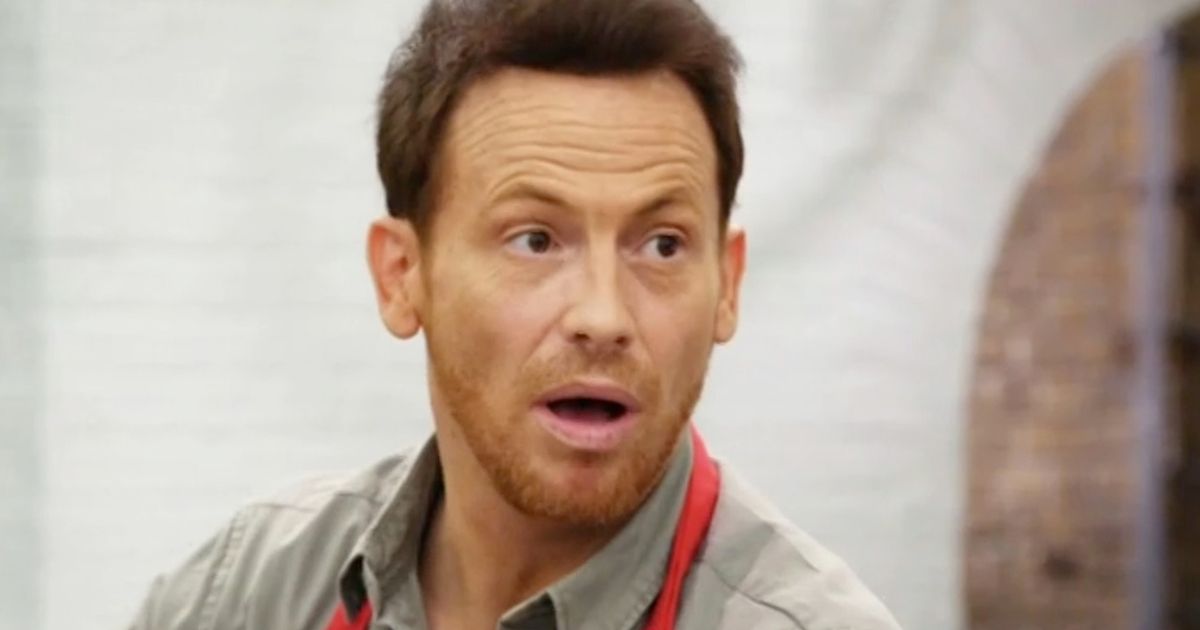 Celebrity Masterchef viewers were baffled after Joe Swash made it through to the final after serving slightly raw duck.

The latest episode of the BBC cooking competition saw six celebs compete to be in a with a chance of winning the coveted Masterchef trophy.

Each of the stars had an hour and 20 minutes to serve a dish that would impress judges Jimi Famurewa, Grace Dent and William Sitwell enough to secure their place in the final.

Joe decided on pan-fried duck in a red wine and cherry sauce – but before he served it to the judges, it started to bleed onto the plate.

“Let me try and suck up some of this blood,” he said as he mopped the plate with a napkin.

As Swash left the kitchen with the plates, judge Gregg grimaced: “That’s leaking out everywhere.”

But things didn’t go to plan
(

Gregg wasn’t the only one to notice as Jimi said: “It’s bleeding onto the plate, that’s melding with the cream which isn’t hugely appetising.”

William added: “In my single piece of duck there are bits that are almost raw and bits that are overcooked. I don’t know how you do that.”

Gregg commented: “Duck flesh is pink and beautiful but it’s off-putting to have blood on a plate.”

It was slightly undercooked
(

Sampling it for himself, judge John Torode said: “Besides that, it actually tastes really good.”

Despite his blunder, it was Melanie who was sent home after delivering her risotto late.

But fans of the show weren’t letting Joe off that lightly as they took to Twitter to complain about his bloody duck.

One person said: “Joe Swash serves Duck that is still quacking and fondant potatoes that are roast potatoes but still goes through? I’m sorry I’ve said it before and I’ll say it again…..FIX. If he wins it’s a farce.”

Another wrote: “How the f**k does Joe keep getting through.”

A third added: “How the chuff has Joe ‘blood on the plate’ Swash made it to the final…”

But some were in support of Joe as one person said ‘we need to see more of him.’