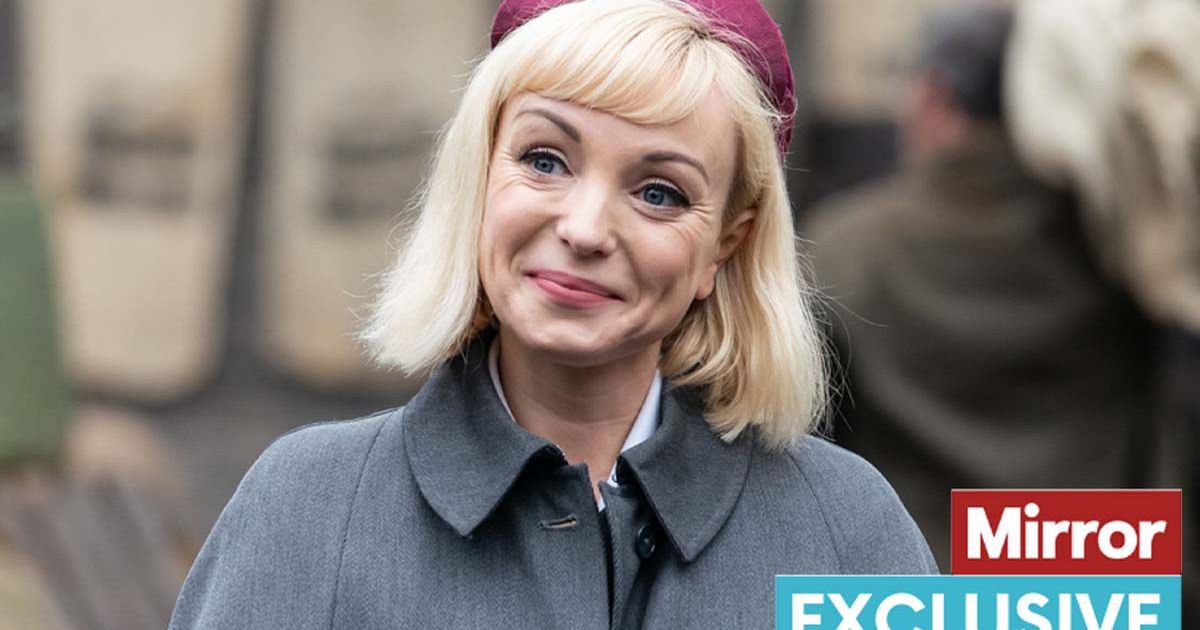 Call the Midwife has been “saved” by a £1million relocation allowing filming to continue at its Surrey studios.

The future of the BBC1 drama was thrown into doubt after Netflix bought half the space at Longcross Studios, the show’s home for most of the past decade.

The streaming giant asked Neal Street Productions, which makes the BBC1 hit starring Helen George and Leonie Elliott, to vacate after they had finished shooting series 11, out from January.

Now BBC bosses need to move all the warehouses containing the sets from the Netflix side to the BBC side, which contains the mansion that doubles as Nonnatus House in the show.

Call The Midwife has been saved by a £1million relocation

An insider said: “It will cost at least £1million. It’s been a huge headache and there was a time when we wondered if we could even continue.

“But the good news is, we’ve found a solution and we will be back filming at Longcross next summer.” A spokeswoman for the show said yesterday: “We’re happy to confirm that Call the Midwife will continue to film on the Barrowhills site at Longcross studios.”

It is thought the cost of the big move will be spread between the BBC, Neal Street Productions and the Beeb’s commercial arm BBC Studios, which sells the show around the world.

The series, which draws up to 10 million, is a staple of the Christmas Day schedule.

Back in September, it was reported that Neal Street Productions had been asked to leave the studio space.

A spokesperson for the production company said at the time: “Call the Midwife series 11 is currently filming at Longcross Studios and the adjacent Barrowhills complex.

“There are ongoing conversations between Neal Street Productions and Netflix about how to continue filming future series at the studio complex. Making Call The Midwife for the BBC and its loyal fans is a priority for the production team.”