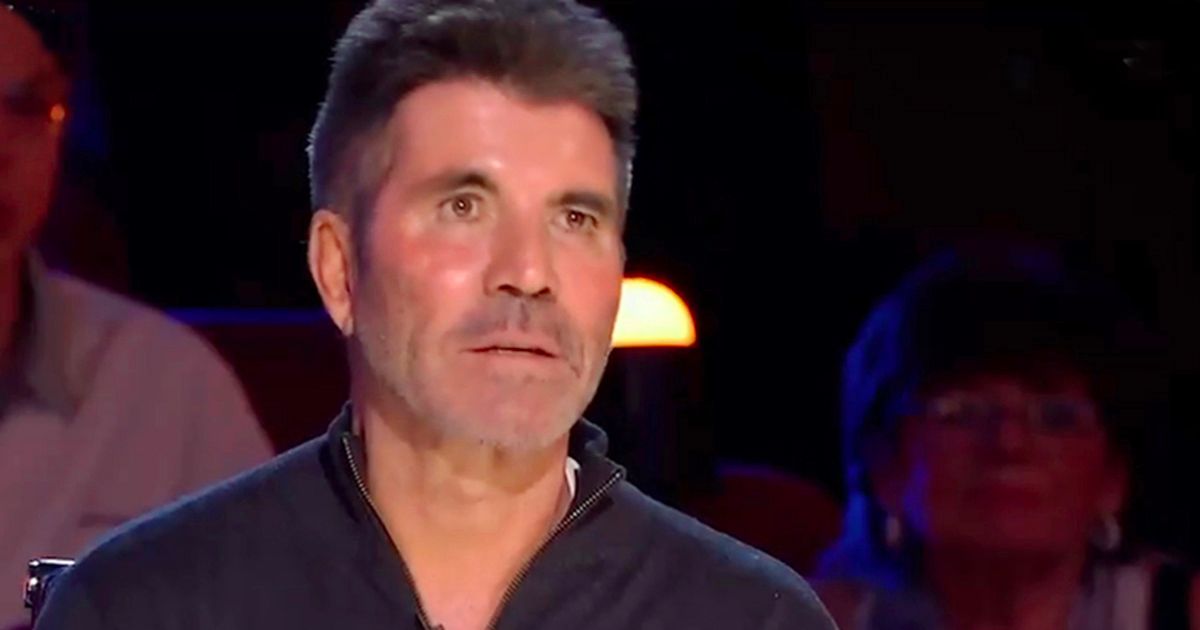 Britain’s Got Talent: The Handersons audition for show

A seemingly sweet act on tonight’s Britain’s Got Talent soon took a surprising turn which will leave Simon Cowell speechless.

Britain’s Got Talent took to Twitter on Saturday morning ahead of the ITV show – which is set to be on our screens at 8pm – to tease one of the acts.

They wrote: “@thehandersons bring a hilarious twist with a song for their naughty Nana!”

Linking to the advert, it provided a sneak preview to one of the acts, featuring four hand puppets called ‘The Handersons’.

The foursome were performing to another puppet, seemingly the grandma, who was sat in the audience.

The act will appear on tonight’s episode of BGT
(

What appeared to be a sweet moment soon took a turn as judge Simon Cowell was left horrified during the act.

The camera shot to the 62-year-old who had a shocked look on his face when the puppets sang about their grandma getting out of prison after 20 years.

They sang: “Nanna stop your stealing, we can’t afford the bail.

“We’re here to say we love you, please don’t go back to jail.”

The judges were seen in fits of laughter as the audience can be heard clapping and cheering along.

Earlier this month, Britain’s Got Talent was accused of recycling its acts as a few of its contestants have been linked to Simon Cowell or have appeared on another TV show.

Taking to Twitter to tease their 786.5k followers, many people were quick to comment on their excitement.

The gran was sitting in the audience
(

One person said they “can’t wait” to tune in.

Britain’s Got Talent is in its 15th series and returned to our screens last month. It has already seen acts from comedy to lovely to the downright scary as a variety of talent comes before the ITV judging panel of Amanda Holden, Simon Cowell, David Walliams and Alesha Dixon.

Last weekend, judge Amanda Holden was left horrified during the episode after an act appeared to go wrong on stage.

Steve Rawlings took to the stage in an attempt to impress the judges with his act of juggling while blindfolded – but the act took a turn when he set his batons on fire.

BGT can be watched at 8pm on Saturday on ITV.