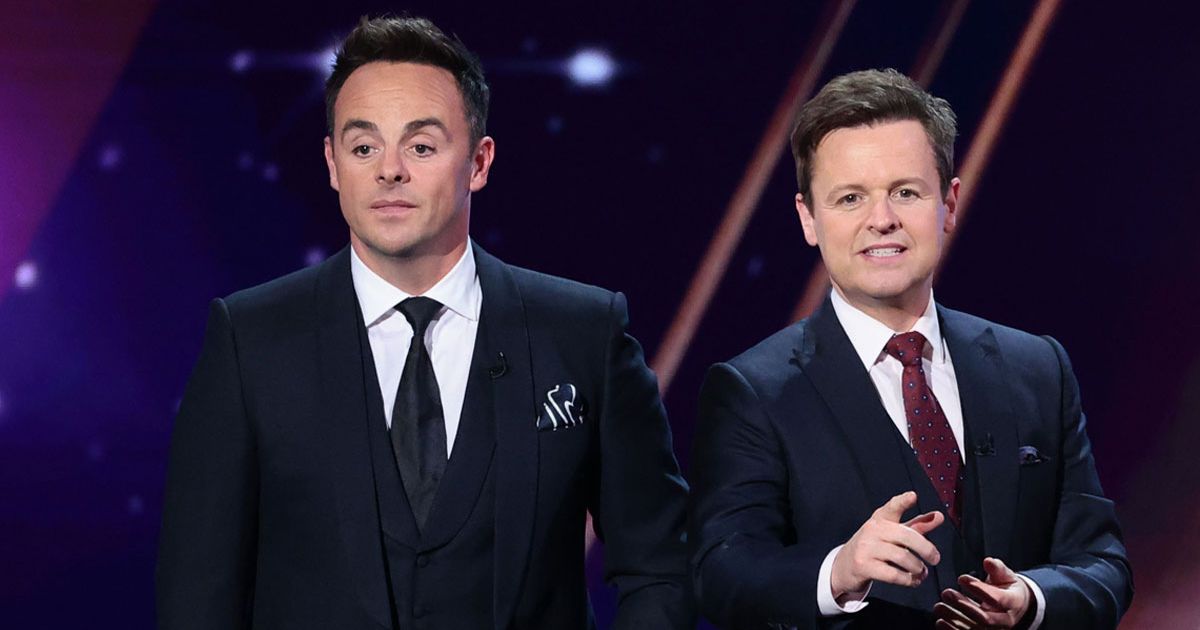 Britain’s Got Talent judges Simon Cowell, Amanda Holden, David Walliams and Alesha Dixon have been given the night off ahead of Sunday’s grand final

Britain’s Got Talent fans will be disappointed if they sit down to try and watch the show on Saturday night.

The UK talent show usually airs on ITV at 7.30pm – but it’s not on tonight.

This is because after an entire week of semi-final episodes, the Britain’s Got Talent final will be shown on Sunday June 5.

Judges Simon Cowell, Amanda Holden, David Walliams and Alesha Dixon have all been given the night off.

But the panel will be back tomorrow to see who is crowned Britain’s Got Talent winner for 2022.

At the end of Friday night’s episode, hosts Ant and Dec teased fans of what’s to come.

The BGT judges have been given Saturday night off
(

Ant said: “That’s it from us, but see you on Sunday night at 7.30pm straight after the football for the final of Britain’s Got Talent 2022.”

Dec added: “Plus, we’ve got a live performance from the cast of Sister Act: The Musical.”

Instead fans can tune into Stephen Mulhern’s In For A Penny, followed by the film Jurassic World: Fallen Kingdom on Saturday night.

Fans unable to get their Britain’s Got Talent fix took to Twitter to voice their opinion.

One wrote: “I’m so disappointed.”

Another called for another semi-final to be held on Saturday as more acts needed to go through. They said: “We really need another semi final on Saturday.”

While a third pointed out the benefits to watching Britain’s Got Talent on a Saturday night rather than in the week.

“Think the problem is watching the auditions on a Saturday means a few drinks are had so the acts are better. On a sober Wednesday they just don’t cut the cake.”

Friday’s show saw the last two acts of the week – comedian Axel Blake and child conservationist Aneeshwar Kunchala – be voted through to the final.

Joining them are singer Maxwell Thorpe and young ventriloquist Jamie Leahey, who both went through on Monday night’s show.

Tuesday saw comedian and impressionist Ben Nickless get the most votes, followed by musical duo Flintz and T4ylor – who met for the first time in real life on the day of their BGT audition.

Teacher Tom Ball wowed viewers with his incredible singing on Wednesday and sailed through to the final along with 14-year-old comedian Eva Abley, who has cerebral palsy.

While Thursday saw 31-year-old American singer, who is the voice behind the song The Greatest Showman song Never Enough, go through to Sunday’s final with dance group 5 Star Boys.

•The Britain’s Got Talent final is on ITV on Sunday June 5 at 7.30pm