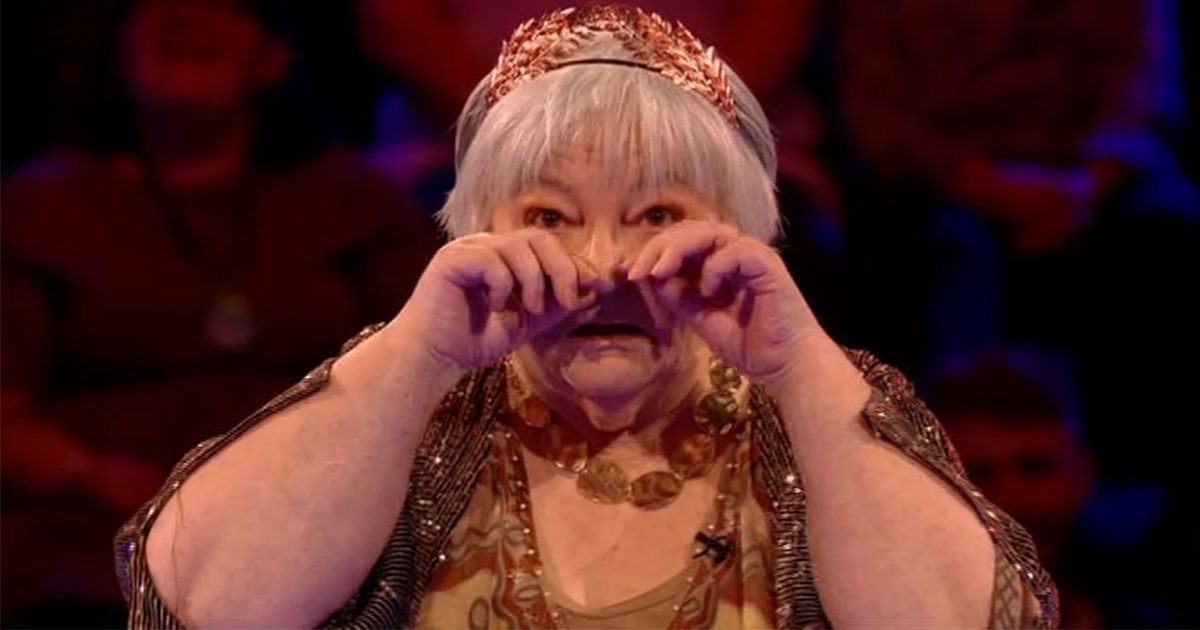 Beat the Chasers: Contestant wins £40,000 with seconds to spare

Fans of Beat The Chasers were delighted to see an elderly contestant named Robyn walk away with a top prize after cooly answering questions while under pressure.

The spin-off show of The Chase sees regular host Bradley Walsh, 61, question contestants while a full panel of six chasers face off against them in an effort to block them winning a cash prize.

Viewers were on the edge of their seats as they watched Robyn hold her own against the panel of formidable brain boxes – with the elderly contestant besting the experts with just seconds left on the clock.

A contestant named Robyn won a £40,000 fortune on Beat The Chasers
(

With the dramatic Beat The Chasers Music blaring, Bradley desperately asked: “Who wrote the detective story A Scandal In Bohemia?”

With the seconds slipping away, Robyn casually replied: “Conan Doyle?” – with Bradley declaring she was indeed “correct”.

As Robyn had four seconds left on her clock, the chasers looked anxious as they realised they had just two seconds to answer the next question. But the clock was run down before Bradley could even finish reading the question – with Robyn exploding with joy as she realised she had won the show.

The contestant won the show with just seconds to spare
(

The contestant leapt from her seat as she realised she would be walking away with £40,000 following her incredible round.

She won a standing ovation from the Chasers as she squealed and danced around her chair – before she broke down in tear.

With Bradley comforting her, Robyn wiped away tears and said: “You have no idea what it means to me.”

Beat The Chasers contestant misses out on £55,000 fortune by just two seconds

Viewers watching at home were touched by Robyn’s victory and took to social media to congratulate her on her epic win.

One fan gushed onTwitter: “The look of happiness and surprise on Robyn’s face when she won. Well deserved. You are all fabulous by the way. I thought the bit about Bradley’s Chasers nickname was hilarious. #BeatTheChasers” alongside a beaming emoji.

Another tweeted: “Well done to Elderly Woman Robyn for winning £40,000 on Beat The Chasers and Bradley Walsh was cheering for her all the way answering the Questions.”

While a further fan suggested Robyn’s win was as tense and dramatic as teenage tennis star Emma Raducanu winning the US Open on Saturday.

They wrote: “I know I was meant to be watching the tennis, but well done Robyn on Beat The Chasers” alongside a crying emoji.

Beat The Chasers returns to ITV on Saturday 1t 8:30pm.