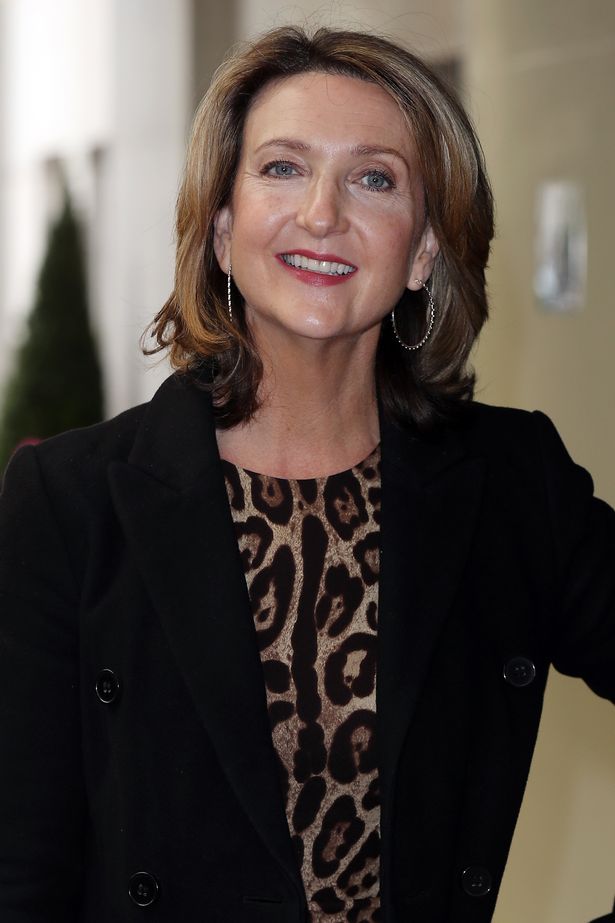 Victoria Derbyshire has joined the line up of stars who will be taking part on this year’s I’m a Celebrity, according to reports.

The award-winning BBC journalist and newsreader will be heading to Gwyrch Castle in Wales for the series, which starts next month.

She will be joining other rumoured famous faces including Vernon Kay, AJ Pritchard, Beverly Callard and Jessica Plummer.

Victoria, 52, recently made headlines when her BBC show was cancelled and she said she found out on social media.

In August, she appeared in a Panorama episode where she opened up on “really difficult times” during childhood while living with a violent father who used to whip her with his belt.

She wept: “Growing up, I remember my whole body tensing every time I heard my father’s key in the back door.

“What mood would he be in when he came home from work? Would he provoke an argument? Would it lead to him hitting me, whipping me with his belt or just slapping me round the back of my head?”