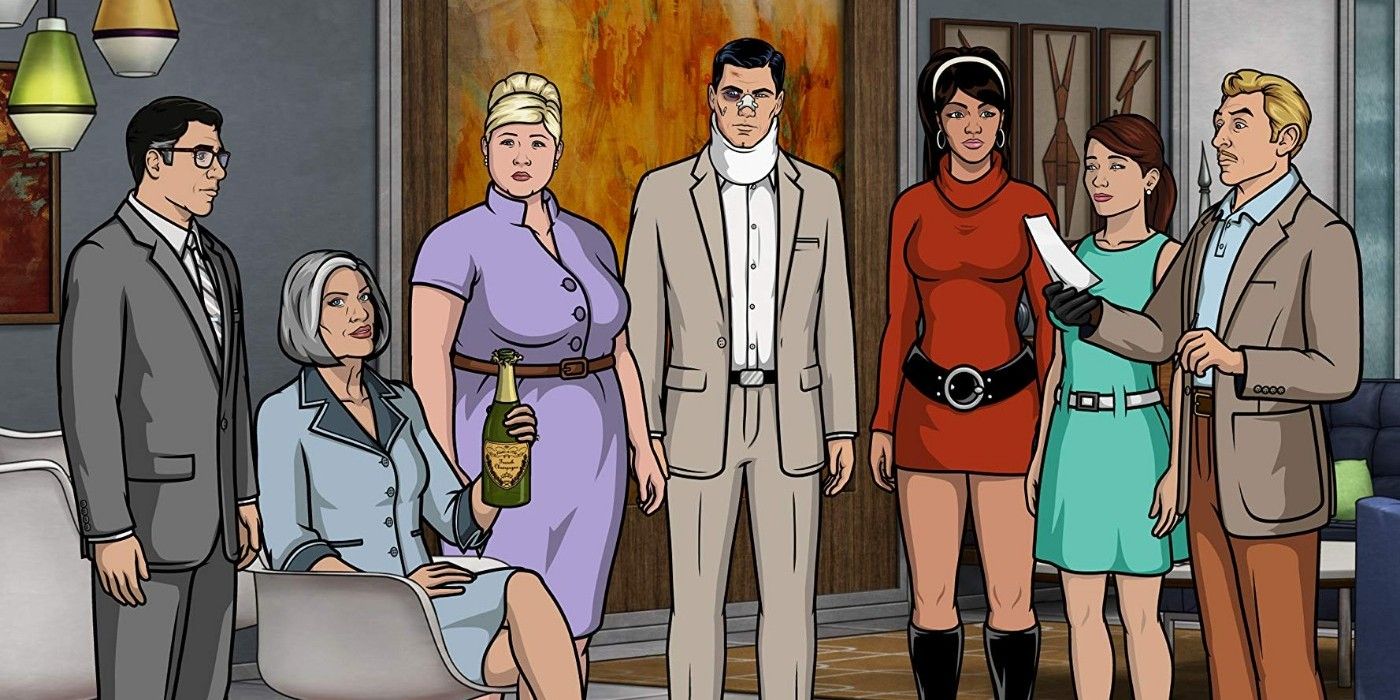 Season 11 follows Archer as he wakes up from his three-year coma. He is still recovering from his injuries and is trying to get used to the new norm. The season 12 renewal was announced one episode before the season 11 finale, as viewership for the series has increased significantly from last season. It seems like the Emmy-winning show fans are excited for Archer to return to its roots as a spy series, and creator Adam Reed will have more time to play with this colorful cast of characters.