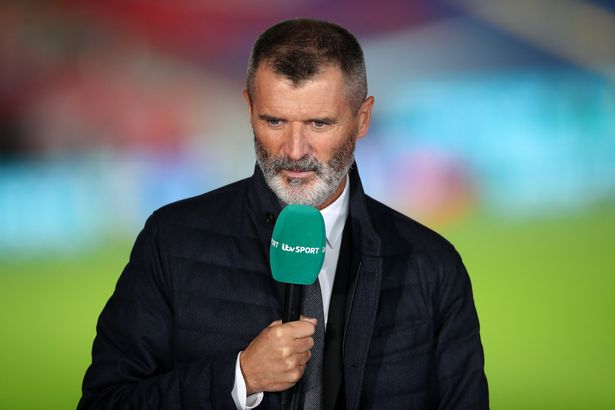 Ant and Dec have revealed that they would love to see Roy Keane in this year’s I’m A Celebrity… Get Me Out Of Here! line-up.

The ITV show was accused of having too much harmony in camp last year, which saw Giovanna Fletcher crowned Queen of the Castle.

The show’s hosts believe that the way to spice it up this time is to bring in former Manchester United hardman Roy Keane, to put the other celebs in their place.

The 49-year-old former Republic of Ireland midfielder is now a fearsome pundit for Sky Sports and it is this straight talking which Ant and Dec believes would shake up proceedings this time around.

The Geordie duo were finally coerced into doing a Bushtucker Trial after 20 series, when former campmate Joel Dommett, who was the host of spin-off show Extra Camp, got them face their terrors.

Ant said: “We never thought we’d get persuaded but then Joel surprised us on set. I’m glad we did. We can now say we’ve done it.”

Dec added that it would have been something he’d quite gladly have not done.

He said: “I don’t feel any sense of satisfaction. I’m sorry it ever happened!”