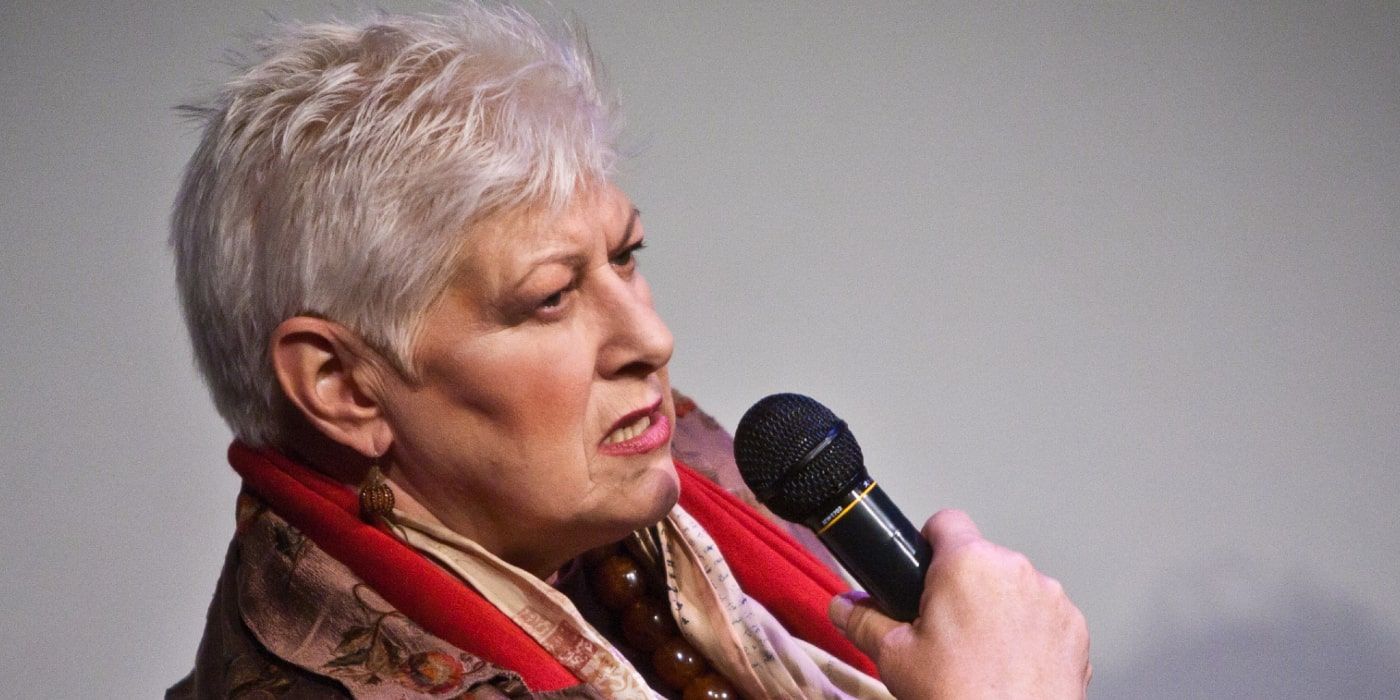 Anne Beatts, who was one of the first female writers on NBC’s Saturday Night Live and the creator of cult comedy series, Square Pegs, has died. She was the first female editor at American humor magazine National Lampoon, before joining SNL for its first season in 1975. Beatts was nominated for five Emmy Awards for her work on the sketch series, and won two. She was 74-years-old.

Beatts worked on many noteworthy shows during her time in television, including Murphy Brown and her year-long stint as co-executive producer on Cosby Show spin-off, A Different World. She moved away from entertainment in the 1990s and became an adjunct writing professor at the University of California’s School of Cinematic Arts and served as a lecturer at Chapman University’s Dodge College of Film and Media Arts. Beatts remained a writer, authoring multiple books, and used her experience and knowledge of the industry to help foster young comedy writers.

After Beatts’ passing on Wednesday, April 7th, close friends and peers of the original SNL writer voiced their condolences on social media, THR reports. Film producer, Rona Edwards, a colleague and friend, said in a statement, “She was one of a kind and no one can ever replace her wit, her wisdom, and her talent, but to me, nothing can ever replace her friendship and humanity.” Laraine Newman, one of SNL‘s original cast members, also shared a message on twitter. See the tweet below:

It’s safe to say, breaking into the comedy world, as well as creating a lucrative career on television, are two challenging feats. Beatts broke down those barriers and thrived in an industry that is notoriously male-centric. Her work helped pave the way for other female comedians to succeed. Using her expertise to help students and new talents find their path, continued to be a mission of hers throughout her life.

Although Beatts’ legacy has paved the way for female comics, writers, and creators in television, the industry still provides gender barriers for women. Even today, SNL‘s current creative team includes only a few female writers, with just one female co-head writer. The long-running series helped to launch the careers of well-known female comedians like Tina Fey, Kristen Wiig, and Captain Marvel’s potential bossy sister, Amy Poehler. That said, it’s about time the late-night comedy show learns from the past and tries to maximize its roster of female voices. It paid off for Beatts, who helped put SNL on the map. If anything, Anne Beatts‘ impressive resumé and dedicated work will surely inspire women to pursue their storytelling passion.