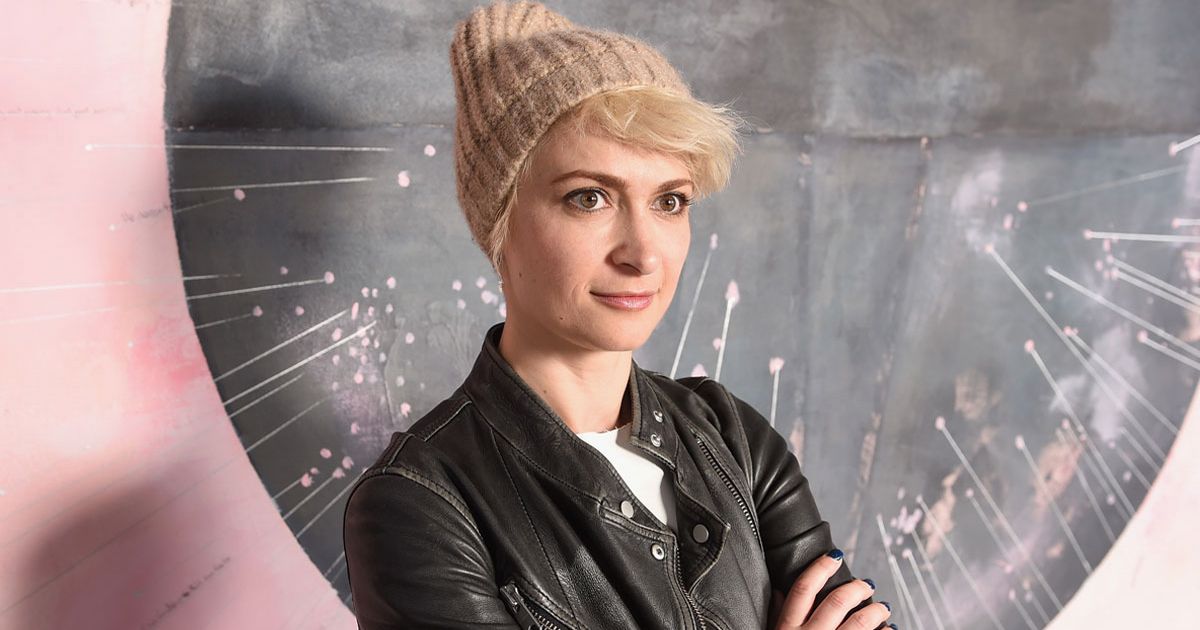 Alec Baldwin shooting victim Halyna Hutchins has been described as an ‘incredible talent’ who was ‘dedicated to art’ by a former colleague in the movie industry.

The 42-year-old director of photography was fatally wounded on the set of movie Rust in New Mexico on Thursday when actor Alec accidentally shot her with a prop gun.

Discussing the tragic news on Friday’s Good Morning Britain, Kate Garraway and Adil Ray invited one of Halyna’s former co-workers onto the show to find out more about her.

Speaking live from Los Angeles, film director Adam Mortimer said: “I’m really shocked, it’s unbelievable that Halyna who was a rising star, a young woman, died in a way that’s unfathomable and shouldn’t have happened on a movie set.

“She was an incredible talent and we’re all trying to understand how this could have happened. Normally it’s unusual for someone to be handed a gun that has the capability of firing at all anything and if it is going to fire something, it’s only handled by a very specific chain of people.”

Adam continued: “I did a movie with Halyna just last year that had a lot of gun play in it and honestly we didn’t even use guns that fired anything, they didn’t even fire blanks because it’s possible to replace everything with CG.

“It’s really bizarre that they would have been in a situation that a gun was being fired unexpectedly.”

Asked if he had spoken to her recently, Adam simply replied: “I knew that she had been shooting something else in Ireland,” but said he didn’t know about her involvement in the film Rust.

Mother-of-two Kate then asked Adam: “What was she like?” to which he replied: “She was somebody who was absolutely dedicated to art and integrity. She is Ukrainian and she had this incredible European art sensibility. She was so dedicated to doing anything to make a movie feel immersive.”

He continued: “I don’t know how her son is going to grow up knowing that his mother died being accidentally shot on a film set,” before coming that Halyna’s son is either seven or eight-years-old.