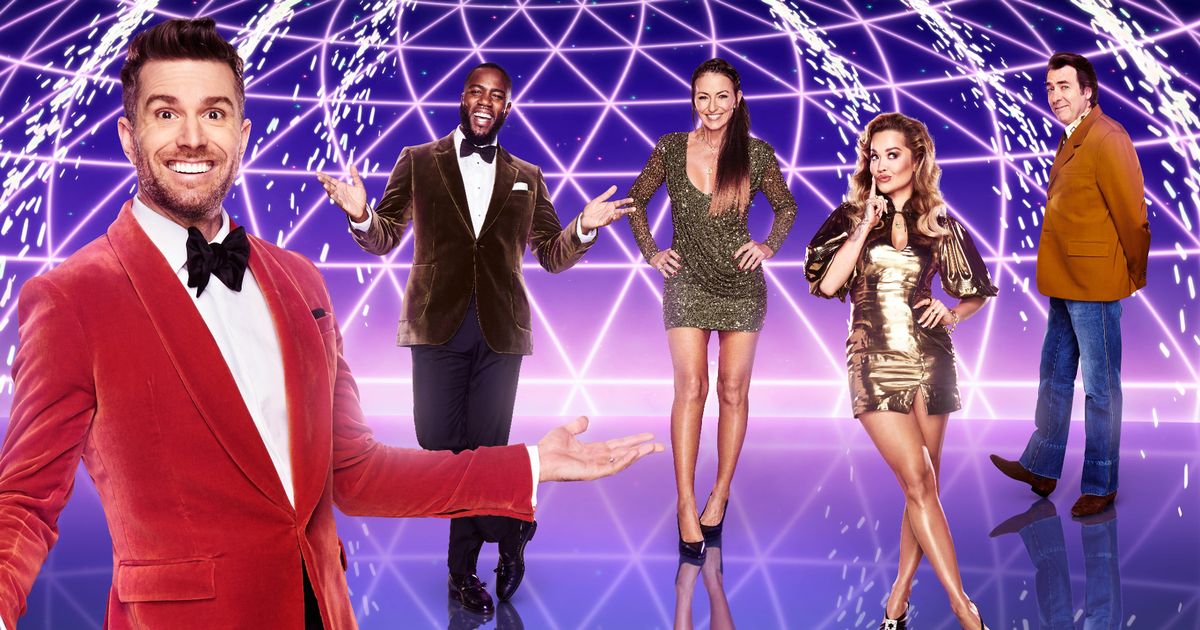 Davina McCall and Joel Dommett reckon that the secret of The Masked Singer’s success is that it’s kinder than shows like X Factor.

The ITV talent show pulled in 10 million viewers for the final in February by keeping fans guessing right up until singer Joss Stone won as Sausage.

Speaking before a new series starts this weekend, Joel, 36, said: “It’s not just a success, it’s a cultural reference, which I think is the dream – to become a show everyone talks about.

“I think it’s changed the landscape of Saturday night TV.”

Davina, 54, who is a judge, said The Masked Singer is more about having fun than winning.

“The nice thing about having a guessing show is that it’s not a talent contest,” she said.

Davina McCall is one of the judges on the talent show
(

“A talent contest has disappointment and upset, whereas with our show, an unmasking is a celebration. It’s just the most exciting thing ever. It’s so funny.”

Joel agreed, adding: “It’s not really a competition. You’re just a part of something brilliant. It’s not like you get a huge cash prize if you win or a contract with some record company or something.

“It’s not the public that are voting. It’s the people in the studios. There’s less of a feeling of, ‘my God, I’ve got to please the whole country’.”

The quirky series will return on New Year’s Day
(

In the first two series, Rita Ora was the best guesser on the panel, but this time around Jonathan Ross comes out on top.

Davina said: “I don’t know if he’s been taking it seriously before now, because I think he’s been playing us. Let’s think about this – who has he not interviewed? So he just knows everybody.

“And he is forensic. He can piece things together very brilliantly.”

Joel enjoyed the vibe in the studio as this time it was recorded with a full audience. He said: “There were young kids, the parents and the grannies all together as a family day out.”

*The Masked Singer is on ITV on New Year’s Day, 7pm