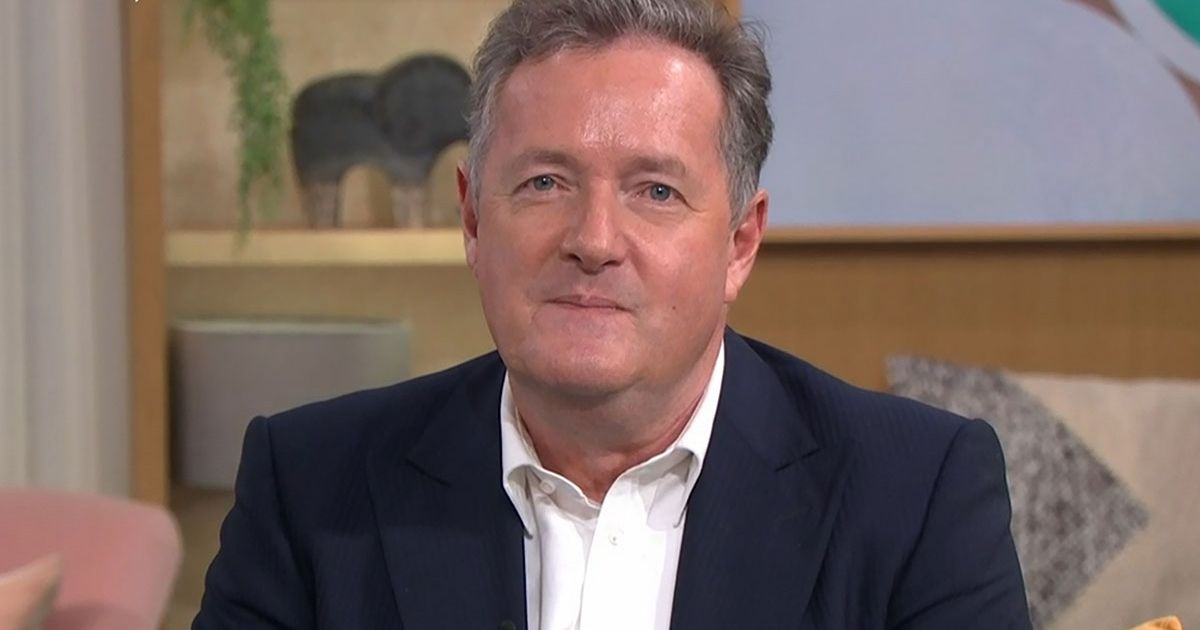 Outspoken presenter Piers famously quit the popular breakfast show after his controversial comments about Meghan Markle, branding her a liar.

And the former GMB presenter has teased about wanting his old job back after TV regulator Ofcom cleared him of any wrongdoing.

Piers, 56, is understood to be open about returning to the show which lost a staggering third of its viewers since his unexpected departure.

“There is a growing movement among staff bidding for Piers to return,” a source told MailOnline.

“GMB really hasn’t been the same without him and now he’s been cleared by Ofcom, they feel there’s no reason why he can’t be reunited with Susanna [Reid].

“They appreciate bosses won’t enjoy making a U-turn but it will be for the good of the show, which to put it bluntly, is in need of saving.

“They should swallow their pride and do the right thing for GMB.”

It is understood many of Piers’ former colleagues want the bolshy broadcaster reinstated to help boost the dwindling ratings.

And Piers jokingly enquired: “Do I get my job back?,” following the Ofcom ruling which went in his failure this week.

Piers famously stormed of the GMB set before his surprise exit

The media regulator cleared Morgan and ITV after receiving a record 58,000 complaints on the back of his comments about Meghan the morning after her exclusive tell-all interview with Oprah Winfrey was broadcast in the UK.

The Duchess of Sussex alleged her mental health had been so fragile that she even considered suicide – and that when she asked the Royal Family for help there was none forthcoming.

And Meghan also claimed that one senior member of the monarchy queried “how dark” her son Archie’s skin might be.

However, Ofcom ruled that Piers had not stepped out of line with his comments, especially because there was “public interest in having an open and frank debate” on mental health, race and suicide.

And current GMB host Susanna, who worked alongside Piers for a number of years, admitted Ofcom’s ruling had left her in an “awkward situation”

Speaking on GMB this morning, Morgan’s former co-host Susanna admitted the ruling had put her

“What struck me about the Ofcom ruling, on the one hand, I’ve got my friend Piers Morgan, and on the other, I’ve got my bosses at ITV,” said Susanna.