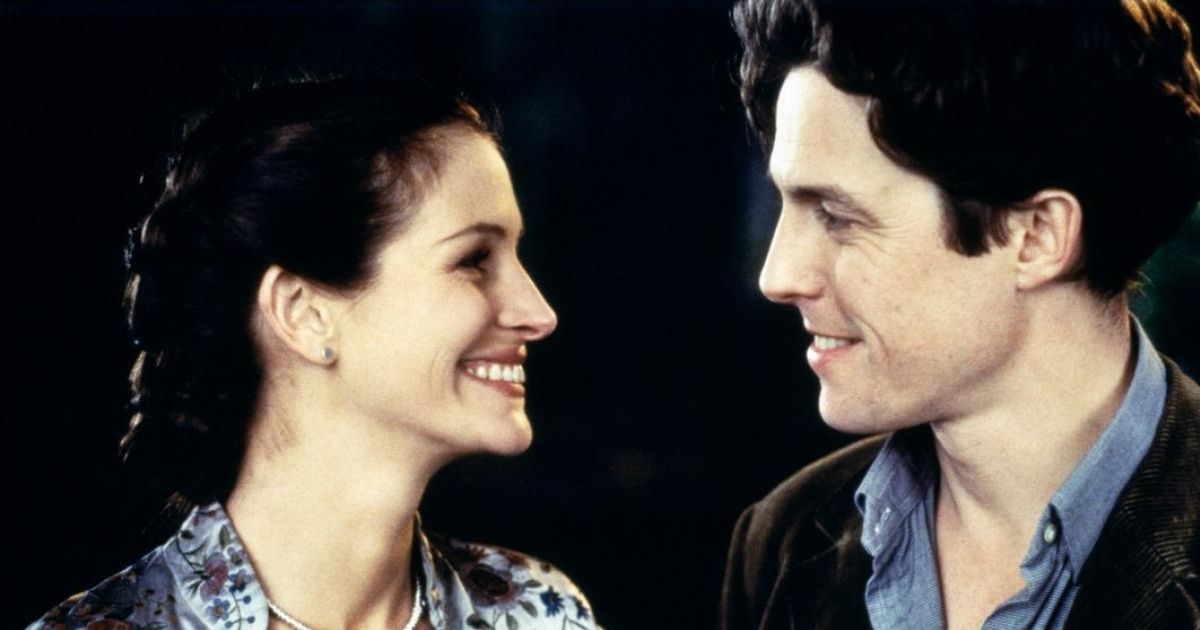 They’re back! Here is the trailer for the ‘Four Weddings and Funeral’ reunion

She’s just a girl, standing in front of a boy, asking him to love her – but now the nation has said “I do” by naming Notting Hill its favourite rom-com.

The 1999 film starring Hugh Grant and Julia Roberts has topped a Radio 2 poll of listeners in time for Valentine’s Day, the Mirror can reveal.

Hollywood icon Julia, 54, stars in the top two films on the list, with Pretty Woman in second place.

And British actor Hugh, 61, is in three of the top five, including Four Weddings and a Funeral and Bridget Jones’s Diary – both by Notting Hill screenwriter Richard Curtis.

The top 20 has classics spanning eight decades including 1961’s Breakfast at Tiffany’s, starring Audrey Hepburn, and 1959’s Some Like It Hot with Marilyn Monroe, Tony Curtis and Jack Lemmon.

The top 10 will feature in a countdown show on Radio 2 this weekend hosted by film critic James King.

He said: “Radio 2 listeners have crowned Julia Roberts and Hugh Grant the queen and king of rom-coms.

“And in Notting Hill, there’s a sparkling Richard Curtis script that puts us in the middle of a funny, feel-good, fairytale love story.”

Radio 2 chief Helen Thomas added: “The soundtrack includes so many Radio 2 favourites, and is a worthy, fun-filled winner.”

Your Ultimate Romantic Comedy is available now on BBC Sounds, and airs on Radio 2 this Sunday, February 13, at 9pm.