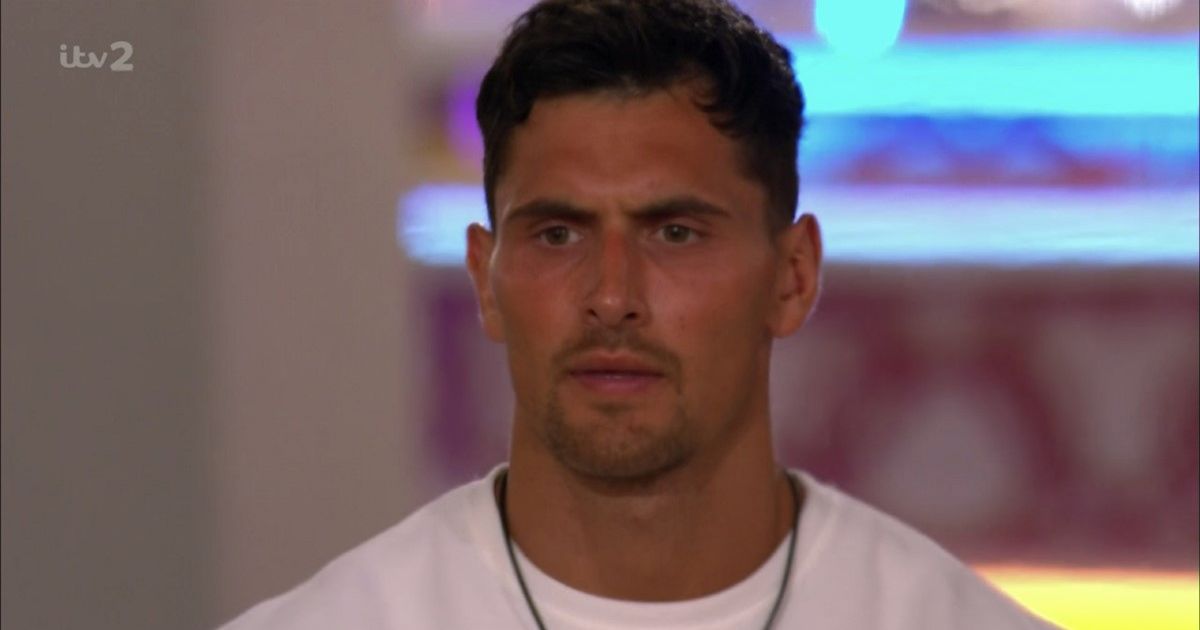 Love Island fans are convinced the end is nigh for Jay Younger and Ekin-Su Cülcüloğlu following Tuesday night’s dramatic instalment of the hit ITV2 dating show.

Ekin-Su, 27, found herself in the bottom three girls alongside Amber Beckford and Tasha Ghouri following a public vote.

Jay found himself in the same position as he landed bottom alongside Ikenna Ekwonna and Andrew.

Although it was Amber and Ikenna that would ultimately become the latest contestants to be dumped from the villa, seemingly content Jay appeared to change his tune.

Later in the episode the 28-year old spent time with Gemma Owen and hypothetically asked her: “If I wasn’t with Ekin – and say, I was in Davide’s position – do you think any of the girls would be open to getting to know me?”

“Tell me who you think!” demanded Jay in return, before Gemma quipped: “You’re just trying to get information out of me.”

After investment analyst Jay eventually suggested that he thought Paige Thorne could be interested in him, Gemma affirmed she may be open to coupling up.

“The only reason I ask,” continued Jay, “is because while everything is great with Ekin, I feel her and Davide may have unfinished business.”

Jay then addressed the cameras in the Beach Hut to cast further doubt over the pair’s future together.

“Ekin and I obviously had an instant attraction and there’s a lot of lust there,” he began.

“But the more I’m spending time with Ekin I think sometimes maybe the synergies that I thought in terms of the personality aren’t quite what I thought they were going to be.

“I think I like to go with a girl who’s a little bit more laid back – in the sense of maybe Ekin requires or wants someone who can really smother her with attention and really give her it. And I’m not that type of guy.”

Fans soon flocked to social media to have their say, with one Twitter user commenting: “Jay is definitely trying invest his stocks elsewhere after seeing Ekin-Su in the bottom three female islanders.”

Another added: “After that challenge, Jay is definitely backtracking from Ekin-Su because it’s clear that they both have bad PR.”

A third said: “After this game, Jay is dumping Ekin-Su. He’s seeing how lowly the islanders rate them.”

A fourth declared: “Jay doesn’t want Ekin-Su, quelle surprise. All that drama with Davide for nothing. Casa Amor is going to split them up for sure. If they don’t split before. Jay is already looking around for the next gal.”