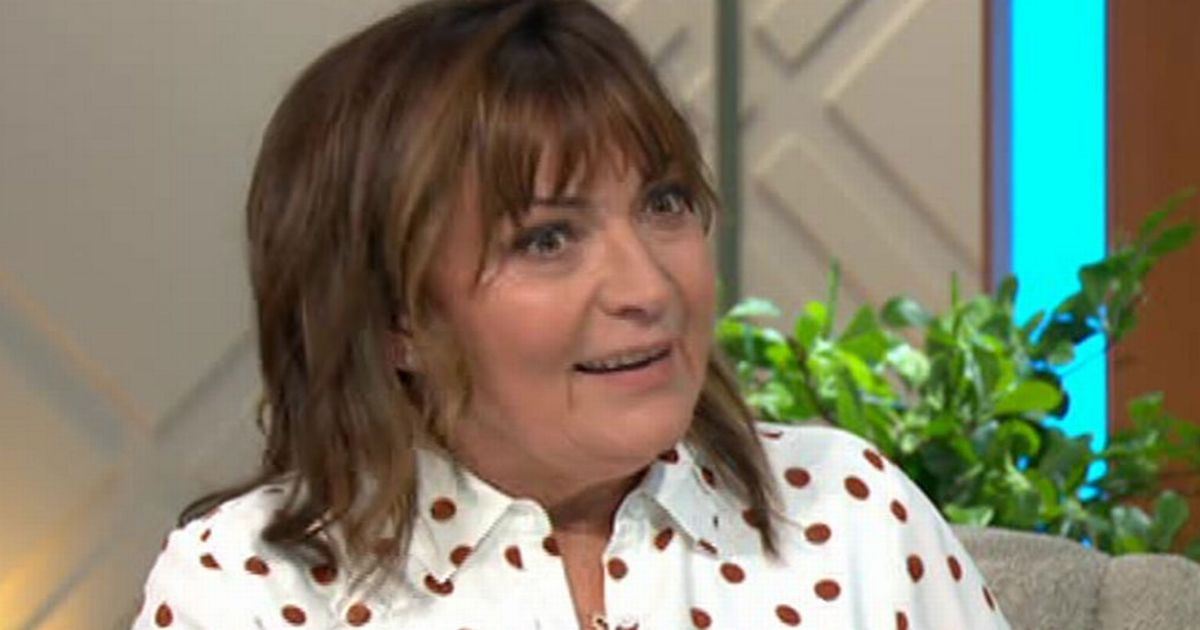 Lorraine Kelly has branded new Diana film Spencer “bizarre” as she offered her review of the new biopic.

The 2021 film, directed by Pablo Larrain, features Hollywood actress Kirsten Stewart in the title role and follows Princess Diana and her decision to leave Prince Charles.

Revealing that she had seen the film, Lorraine admitted that she wondered how the rest of the royal family, including Diana’s sons, would react to it.

While she conceded that Kristen Stewart had played the role “beautifully”, she confessed that she was confused by some of the scenes.

Speaking to the Mirror’s royal editor Russell Myers, Lorraine said: “I do wonder what [Harry and Meghan] going to think about that movie Spencer, it’s very bizarre, Russell. It’s actually, probably, one of the better films about Diana. There have been some right clunkers, haven’t there?

“But it’s really all about her and it’s about her unravelling. And I have to say, Kristen Stewart does it beautifully, it’s an incredible portrait. It’s quite unsettling though.

Russell said: “I’ve looked at a lot of the critics’ reviews of this and they’re very, very split and I think the reason is what you mentioned. It’s because it’s solely centred on Diana and the characters are very fleeting in their appearances.”

Lorraine added: “Her sons are in it a lot, the actors are super, but there are a lot of bizarre scenes in it. Like Charles apparently buys her the same necklace as Camilla for Christmas. I mean, really? Come on!

“If that’s true, then for goodness sake! And it’s got her eating the pearls in her head.”