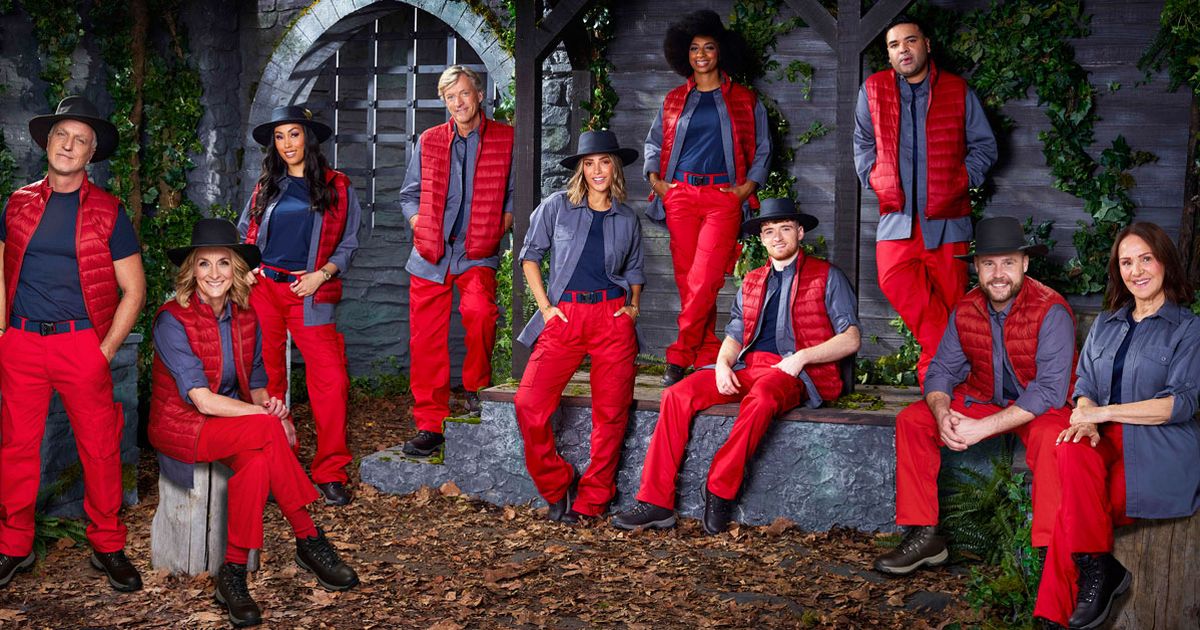 The 2021 series of I’m A Celebrity Get Me Out Of Here is currently ongoing on ITV. Here’s everything you need to know about it from when the finale airs to what the winner gets

Series 21 of I’m A Celeb has had more than its fair share of mishaps – from going off-air for three episodes for the first time in the ITV show’s 19-year history – to campmates being evacuated from Gwrych Castle due to the damage caused to the set by Storm Arwen.

Everyone has returned to camp to complete their gruelling trials, and the final of the ITV show is just .

The new series hosted by Ant and Dec launched on November 21 and will have 22 episodes, but when does it end and what does the winner get?

When is the final episode of I’m A Celeb and where to watch it?

The I’m A Celebrity final will air on Sunday, December 12 from 9pm through to 10.40pm on ITV. It will be available to watch live on ITV Hub, too, or watch it at a time that suits you on there after it’s aired.

As we get closer to the finale, viewers will be given a chance to vote for their favourite, with the least favourite contestant being eliminated each night.

Despite being off-air for three episodes, the I’m A Celebrity continues nightly on ITV at 9pm. You can also watch the episodes online via ITV Hub.

What does the winner of I’m A Celeb get?

The winner of I’m A Celebrity gets nothing except the glory and honour of being the King/Queen of the Castle – or Jungle, if the show had been filmed at the usual location in Australia.

Based on previous seasons, there will typically be three contestants left for the finale and the winner as well as runners up appear on various other TV shows for which they’ll be paid well.

The winner will be crowned King or Queen of the Castle
(

The stars are also given an impressive pay package to appear on the survival show, which they end up getting whether or not they are kicked out in the first round of eliminations or make it to the final.

ITV rarely reveals what they pay their line-up, but its known that the pay varies depending on well-known the celebrity is.

For example, this year’s contestant Richard Madeley was reported to have been roped in for £200,000 deal, which he is set receive despite leaving the show before the first round of eliminations.

Similarly in previous years, Olympic champion Sir Mo Farah reportedly took home a massive £300,000 for his 2020 stint while Corrie fame Beverley Callard is thought to have been paid £125,000, The Sun reported.

As well as receiving a fee for starring on the show, winners are also likely to get a whole host of lucrative brand and TV deals, too.