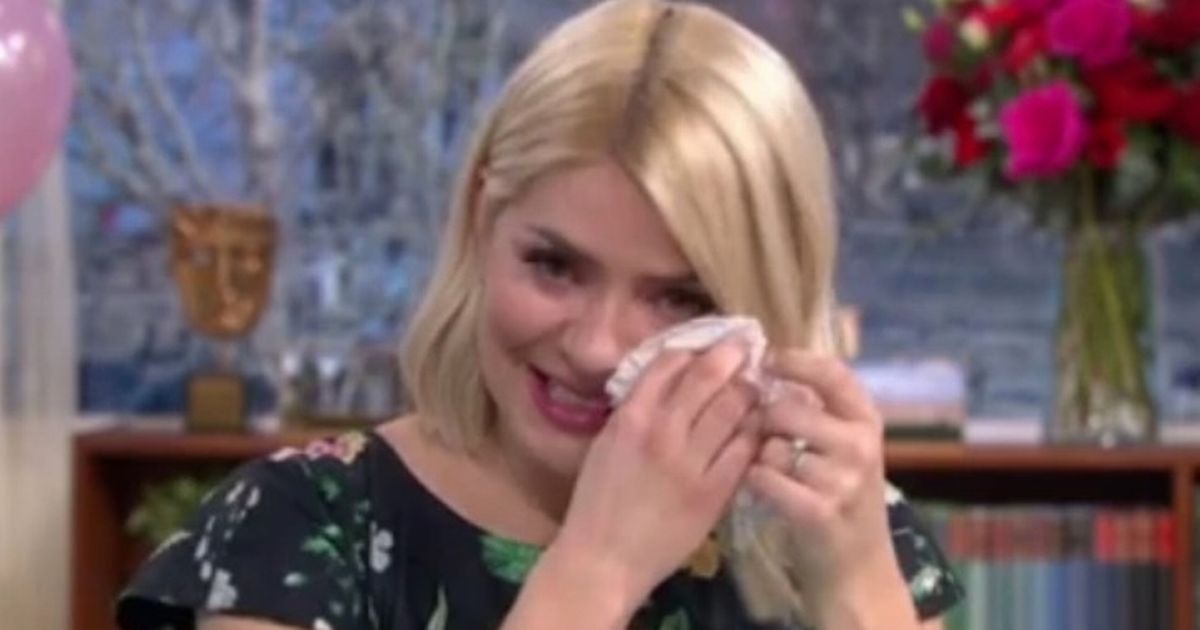 Holly Willoughby has spoken out about the rumours she is set to quit from This Morning alongside her co-host Phillip Schofield, as she explains how much the show has changed through the years

Holly Willoughby has addressed rumours she is set to quit This Morning.

The presenter has been at the helm of the show alongside her presenting partner Phillip Schofield for over a decade, but she has been subjected to a lot of rumours about her potentially quitting or retiring from the show.

Holly opened up about her stint on the ITV mid-morning show, as she explained how she felt the programme has seen many “changes” over the years and has “evolved” and “adapted” with the times.

Speaking on ITV’s The Jonathan Ross Show , she said: “I never think like that. I feel very lucky to be on that show. The show changes so much, I think that’s the beauty of This Morning.

Holly appears on The Jonathan Ross Show on Saturday night
(

“Recently it’s had the highest ratings it’s had in 15 years. It’s doing really, really well which is extraordinary for a show that’s been around for as long as it has. And I think because it changes and it evolves and it adapts.”

“But I think that show has something to teach us a little bit; as long as we keep evolving and changing and moving on and happy to flow with things,” she continued.

Holly feels “very lucky” to be able to work with her co-host Phillip, as she confessed she “couldn’t imagine a world without him being there”. She also heaped praise on Dermot O’Leary and Alison Hammond, who host the show on a Friday.

She added: “I’m very lucky to work with Phil. I can’t imagine a world without him being there. It just wouldn’t be the same. The magic of that show is us two together when we’re together.

“Fridays are different – Dermot and Alison have their own unique magic. Co-hosts like that don’t come along very often. So when they do you have to hold tight.”

And she has insisted she isn’t retiring from the ITV show either on her own or alongside her co-presenter Phillip.

“I do really love him. I really love him. We’re lucky, we really are. I’ve read those things, too,” she said, “It hurts sometimes, because it’s so unfair and untrue, so it’s difficult sometimes. We’re just incredibly lucky. So no, I’m not retiring, that’s a really long answer.”

*The Jonathan Ross Show airs on Saturday at 10.05pm on ITV and ITV Hub.