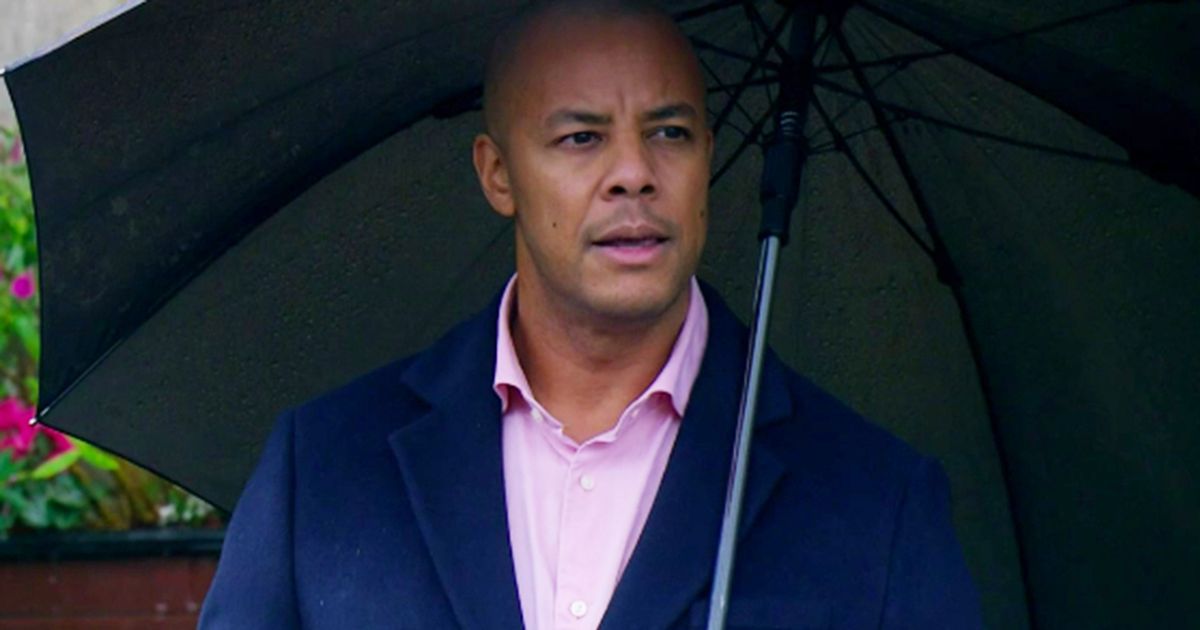 ITV have confirmed that a devastating fire will rip through Emmerdale’s famous pub this Christmas, but the finer details are being kept a secret

Emmerdale: Chas confronts Al in front of the Woolpack

Emmerdale fans have predicted that Al Chapman will be the one who causes an awful explosion at The Woolpack.

It’s already been confirmed that a devastating fire will rip through the ITV soap’s famous pub this Christmas, but the finer details are being kept a secret.

Fans are well aware that Al (Michael Wildman) has been trying to convince Chas and Marlon Dingle to give the business up after becoming an investor and trying to run the venue into the ground.

During Wednesday’s episode, Al took his plan one step further as he made more threats to Chas (Lucy Pargeter) and made a public speech to residents of the village.

“I’ve told you, your job is going down the pan Chas,” Al told her as he tried to convince her to accept his offer.

“You need cash and I have it, and the alternative is a fight that I don’t think you can win. You have a problem and I have the solution,” he added.

During his speech outside the pub, Al claimed that a new block of flats being built will be a very positive development for the village as it will bring more business to the cafe and the B&B for example.

Chas seemed to be close to giving up until Nicola King spoke up and professed her opinion for keeping The Woolpack standing.

This gave Chas a sense of hope as she thanked Nicola (Nicola Wheeler) and told Al that she’s well up for the battle.

“I know you’re not very good at reading situations, so in case there’s any doubt in your mind, your dream is dead, that place is staying as it is,” she told him.

“I do have the stomach to fight and I will fight as dirty as I have to,” she added as Al glared at her.

The episode ended with Al looking up at the pub and led many soap fans to predict that he will be the one to burn it down.

One person posted: “Time for Al to burn the pub # emmerdale,” while another tweeted: “Al’s gonna burn it down out of spite. Pr**k #Emmerdale.”

A third person posted: “Councillor King stitches up Wooden Al. The Woolpack lives on … until Christmas at least. #Emmerdale.”

Someone else predicted: “Al is clearly unimpressed, standby for dirty tricks. #Emmerdale.”

And another viewer posted: “Queue Al blowing the Woolpack up #Emmerdale.”