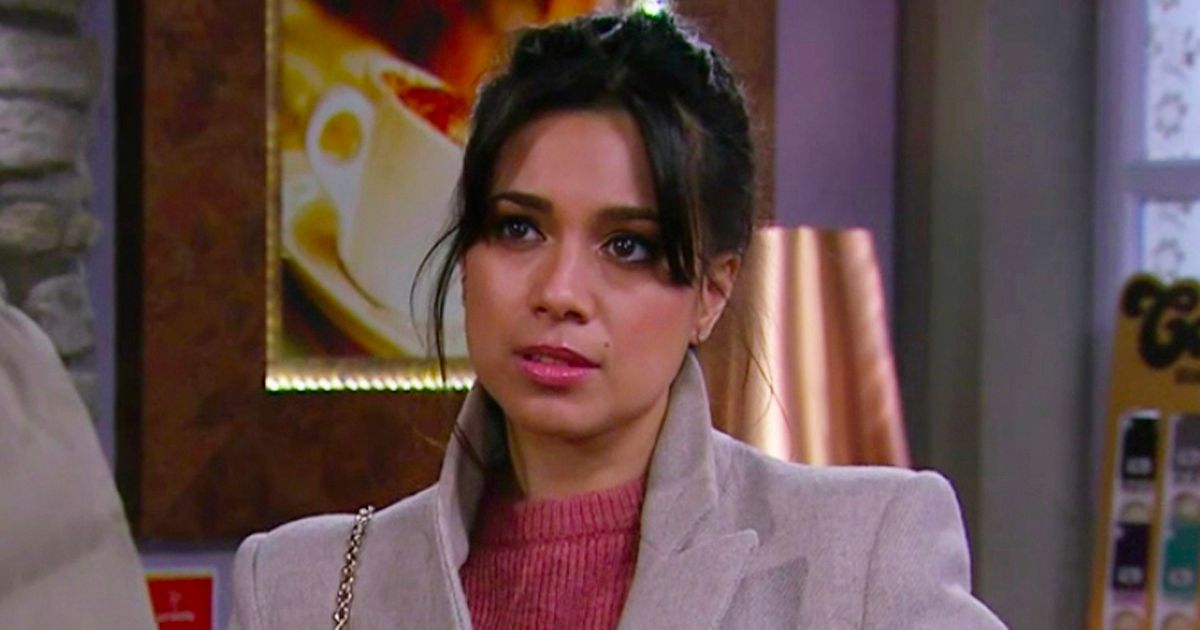 Emmerdale and Coronation Street fans can expect a schedule shake-up next month thanks to the football.

ITV have confirmed that they will continue coverage of the 2022 Emirates FA Cup with four live matches in the 5th round of the competition.

The ties, to be played in early March, begin with Championship club Peterborough United at home to Manchester City, who currently sit top of the Premier League, followed by the all Premier League clash between Liverpool and Norwich City.

It means that TV guides will look rather different for a few days as the matches clash with the usual slots of the beloved soaps.

On Wednesday 2 March, it’s Coronation Street that will be affected as the Liverpool v Norwich City match will be live on ITV from 7.30pm with an 8.15pm kick-off.

On Thursday 3 March, the soaps should be unaffected as Emmerdale will hopefully air at 7pm and then Everton v Boreham Wood will be live from 7.30pm with an 8.15pm kick-off.

The news comes after ITV confirmed a huge schedule shake up starting in March.

Emmerdale and Corrie will see their times altered from March 2022, as ITV expand their news programme for an hour between 6.30 and 7.30pm.

It means Emmerdale will air at a consistent 7.30pm slot whilst Coronation Street will broadcast hour-long episodes on Monday, Wednesday and Friday at 8pm.

However, this probably will come into affect after the week of football matches. The Mirror has contacted ITV asking for comment.