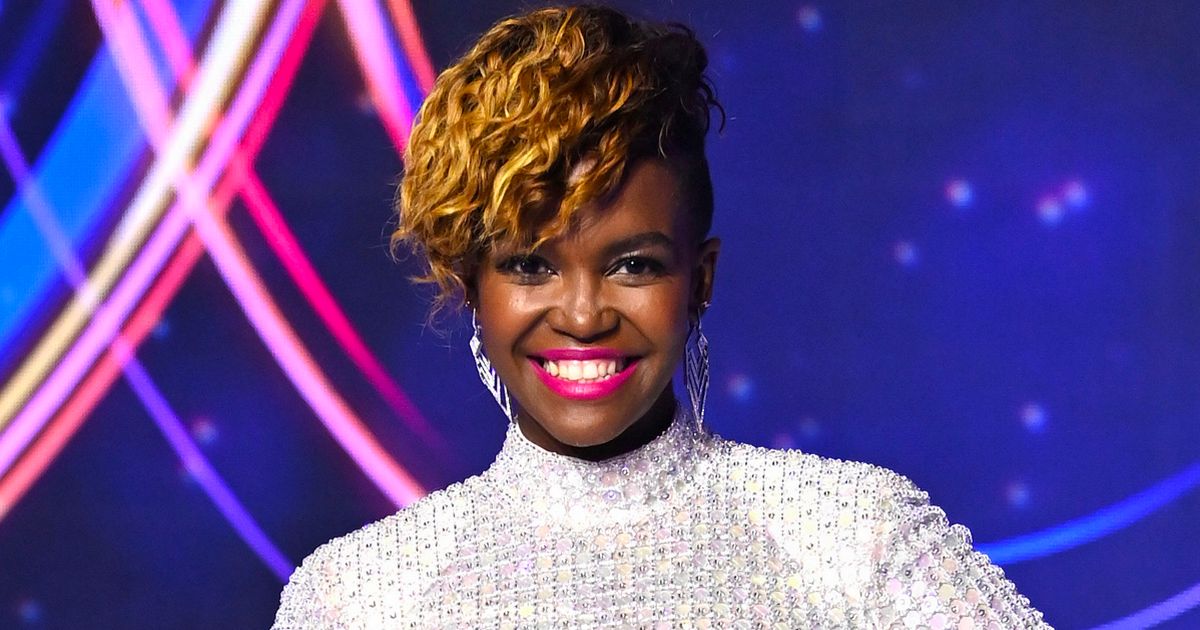 Dancing On Ice judge Oti Mabuse is reportedly returning for a second series after impressing bosses with her personality.

The 31-year-old only recently joined the competition after taking over from John Barrowman.

She signed up for the show back in December and immediately won over people’s hearts when the competition returned last month.

A source explained to The Sun: “Oti has been asked to return for next year. She has been a huge hit.

“Oti is already very much part of the Dancing on Ice family – she fits in so well. She is full of good vibes and just makes everyone laugh.”

The insider went on to discuss how her personality is infectious.

Mirror have contacted Oti’s reps and ITV for comment.

Oti has won over hearts
(

The professional dancer replayed 54-year-old John after he was axed following claims against him.

Before dancing on ice, the star was a dancer on Strictly Come Dancing for six years.

Fans may have been wondering if she will be returning to the long-running dance competition but she expertly dodges the questions.

Oti recently insisted it is “not for her to say” if she will be returning to Strictly.

She has insisted “no one is bigger than that show” and that it is “not for her to say” if she will be back on the show as a pro dancer when it returns in the autumn for another series.

Bosses reportedly want her back for another season
(

Speaking to Metro.co.uk, she said: “Everybody keeps asking me. It’s not for me to say. Strictly is such a big machine and no one is bigger than that show. To touch anything around Strictly is such an honour and it will always be who I am.

“For everyone who’s on it and part of it on and off-screen, we all truly love it.”

However, she revealed that she tries to not say no to whatever opportunity comes her way.

“Everything is on a schedule and somehow works out. I try not to say no to a lot of things. It doesn’t feel like work unless I’m really tired. I get to dance on Strictly and meet incredible celebrities,” she added.

“I get to watch celebrities figure skating every Sunday and empathise with what they’re going through. And my dance school is something I’ve always wanted.”