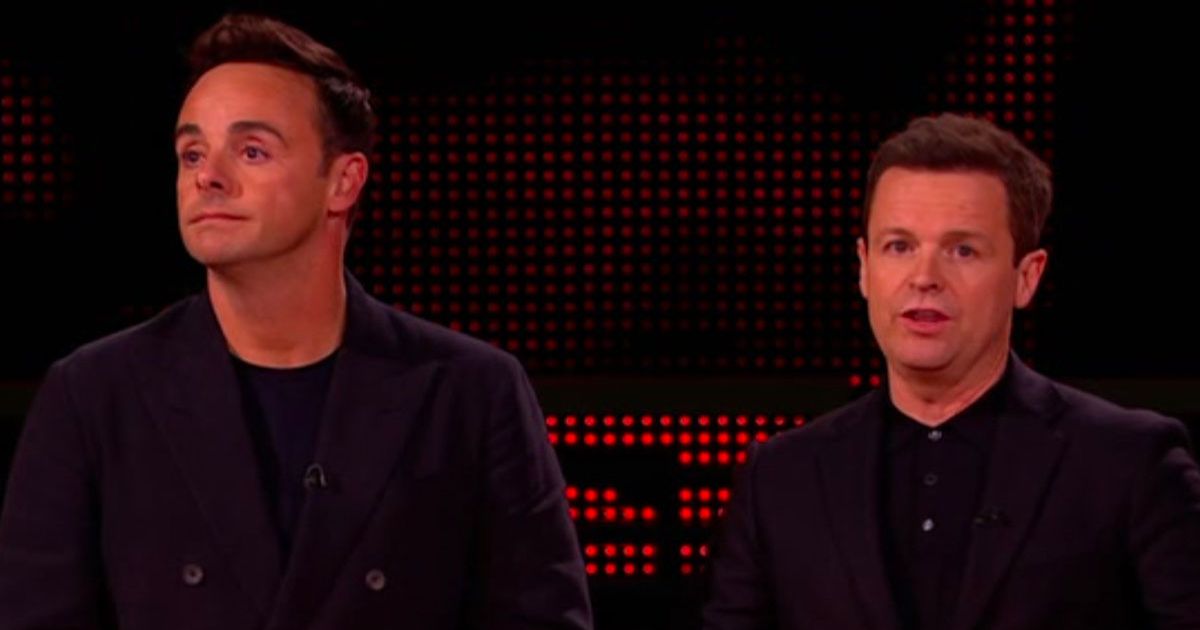 ITV viewers were left on the edge of their seats when contestants on Ant and Dec’s Limitless Win risked £30,000 and lost.

Sisters Sarah, 35, and Amy, 36, from Wales were asked by the Geordie duo how many points are on the red maple leaf at the centre of the Canadian flag.

While Sarah and Amy immediately landed on the guess of three, the camera panned to viewers in the studio cringing.

The pair debated cashing out with their £30,000 or trying to continue up the money ladder, until Sarah pressed the button to ‘lock in’ and go on without consulting her sister Amy on the final decision.

However, the answer was 11 and the sisters did not have enough lifelines to stay in the game and so lost the £30,000 they had worked up to, walking away empty-handed.

Sarah and Amy immediately landed on the guess of three
(

Ant said: “Ladies, you have run out of lives. The exact answer was 11. I’m devastated for you. You were so close on so many occasions.”

The pair were working towards £150,000 on the ladder until it all went wrong, and Ant told them he was “really sorry” they didn’t get to see them take home the cash.

While the sisters managed to hold back tears, viewers of the show took to Twitter to express their own “heartbreak” at the situation.

One user wrote: “Nerves are wrecked watching #LimitlessWin! Great show, these two at the min won’t be going home mates.”

Another said: “Limitless Win is actually giving me a minor heart attack.”

A third said: “Gutted for them. They got nervous and scared.”

Many of the viewers said they might not have taken the same decision to keep going with £30,000 on the line.

One wrote: “Oh gosh. I’m not right for this show because I could never gamble 30k.”

The pair were working towards £150,000 on the ladder until it all went wrong
(

A third user tweeted: “I would CRY I’d I lost that £30k #LimitlessWin.”

Ahead of appearing on the show, Amy told the cameras: “We want to take risks and risks that are worth it to win a life changing amount of money.”

Sarah added: “I thought it would be fun, and there’s no one else I’d rather do it with than my sister.”